The Daily Evergreen • May 17, 2017 • https://dailyevergreen.com/5122/sports/freshman-football-player-prevents-suicide-attempt/ 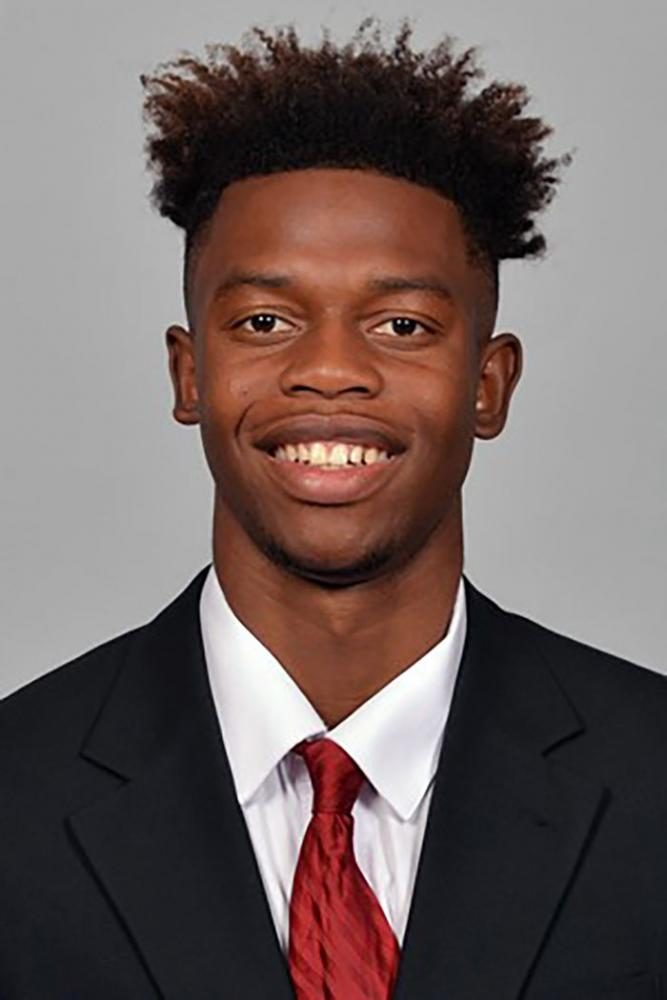 Grant Porter and his friend were awarded with the Lifesaving Award at the Pullman City Council meeting Tuesday evening.

After returning from Moscow just after midnight on Wednesday morning, Grant Porter, freshman wide reciever, and his friend Allison Schomburg, a University of Idaho student, saved a man from potentially committing suicide.

Pullman Police Chief Gary Jenkins said, the man, a 24-year-old Pullman resident, had a rope connecting his neck to a basketball hoop. As Porter and Schomburg drove by, they saw the man standing on a chair with his hands tied behind his back.

“We made a U-turn to go back around and see what’s going on,” Porter said, according to The Seattle Times. “At first, I thought it was a joke … I didn’t think it was serious. But I wasn’t going to just drive past without seeing what was going on.”

Porter and Schomburg most likely saved a life. For that reason, the two received the Lifesaving Award at the Pullman City Council meeting Tuesday evening.

Recognizing their selflessness, Pullman Police Chief Gary Jenkins said he is relieved that Porter and Schomburg stepped into such a high-stakes situation.

“I’m glad that somebody went out of their way to get involved and intervene,” Jenkins said. “The results could have been fatal.”

Jenkins also noted that athletes like Porter are not always praised for their helpful actions around the community.

“Many times, it’s negative,” Jenkins said of the reporting on athletes. “The things that athletes actually do rarely show up in the newspaper, except for the fact that they’re athletes.”