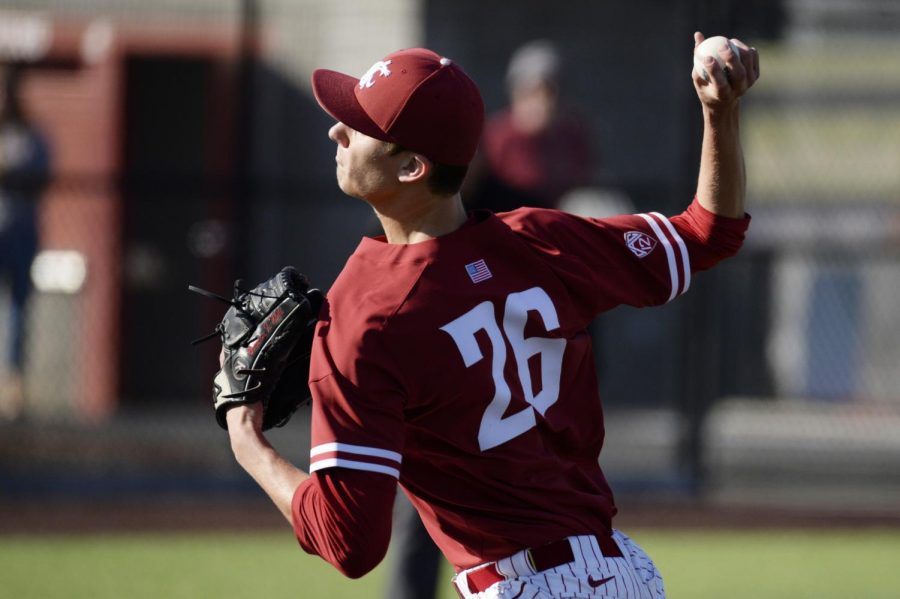 WSU (4-7) will be looking for its second series win of the season against the Matadors (7-6) after taking two out of three games from University of Nevada, Reno last weekend.

Head Coach Marty Lees said he was happy with his team’s starting pitching and its defense against Nevada but still feels there is room for improvement.

“We just need to get better in all facets,” Lees said. “I think that there’s some runs we’re leaving out there that we need to take a little bit better advantage of.”

CSUN is coming off a single-game win against St. John’s 11-9 on Tuesday at home and a 2-1 series loss against No. 17 Michigan over the weekend.

The Matadors dropped the first two games of the series but managed to pull out a victory in the last game of a doubleheader Sunday.

Freshman infielder Kyle Manzardo had four RBIs in the Cougars 16-2 victory over the Wolf Pack in the series opener last Thursday.

He said the Cougars did a better job of getting runners on base to home plate in Reno and not leaving them stranded.

“I think that with less than two outs with runners in scoring position, we’ve executed better,” Manzardo said.

Freshman right-handed pitcher Zane Mills got the win in the blowout victory, pitching 2 2/3 innings and giving up no hits or runs.

The Cougars went on to lose the second game of the series 8-1, giving up 10 hits and only scoring a run in the first inning.

WSU claimed the last game 3-1 by executing well on defense while giving up nine hits. This sealed the series win over the Wolf Pack.

“The pitchers [did] phenomenal in the last series, bullpen and starters,” Manzardo said. “[Our] defense had zero errors last weekend too, just amazing.”

Manzardo leads the team with 13 RBIs on the season and is batting .244. He will likely play a key offensive role in the upcoming series against the Matadors who are giving up a combined 4.72 ERA this season.

CSUN boasts its own offensive power with four batters hitting over .300 and six batting over .250. But WSU’s young pitching staff has improved every series since the start of the season and will be up for the challenge.

The first pitch for WSU’s home opener is set for 1:05 p.m. Friday at Bailey-Brayton Field.