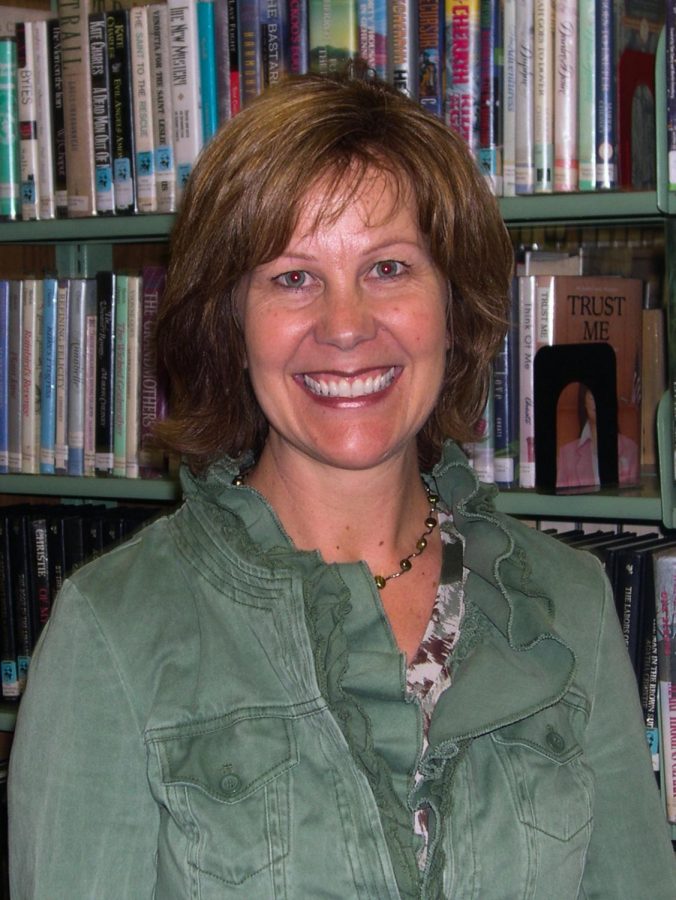 The Whitman County Library in Colfax will implement a virtual reality program starting on March 27 to modernize and expand the library.

Kristie Kirkpatrick, Whitman County Library director, said this program will be available to the public by appointment on Wednesdays from 10 a.m. to 8 p.m.

The virtual reality program is offered to Whitman county residents over the age 13 and a waiver is required for everyone before use.

“We’ve got goals to take it out to community groups, senior groups and to all of our branches,” Kirkpatrick said.

“I think it is important for our library to keep people up to date and moving forward with the latest of technologies,” Kirkpatrick said.

“This is going to be revolutionary as a teaching tool,” Morasch said.

He said the program will help modernize teaching methods and aid student learning. He predicts virtual reality programs will come to schools in the next 10 to 15 years.

“There are some people that predict that it’ll be as revolutionary as the internet,” Morasch said.

Kirkpatrick said artificial intelligence is going to have a huge role in the future, and she wants the library to provide this technology to the community.

“There are just so many different ways that it could be beneficial,” she said.

Kirkpatrick said the plan is to expand this program to other branches if the public perception of the program is good. Then, other people across the county can experience this for themselves.

“This is just the first step,” she said.

Morasch said the library will use money from the current grant cycle, which starts in March through August. The library hopes to expand the program after the next grant cycle.

They also hope to purchase their own equipment with the library’s budget instead of relying on the grant cycle for funding.