Long pleads guilty to malicious mischief; gets 30 days in jail 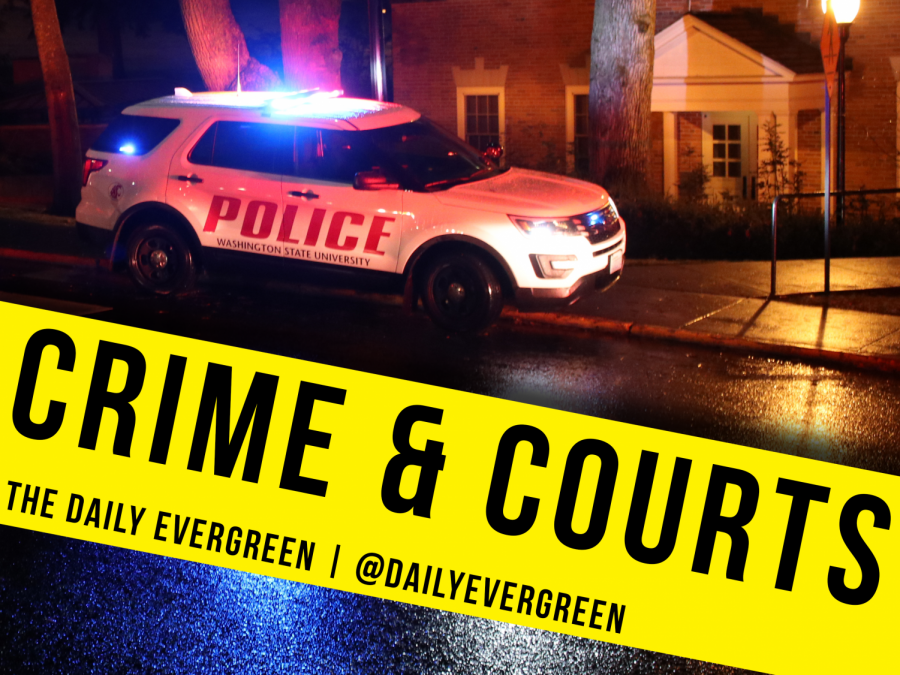 EDITOR’S NOTE: In the original post, this article contained an affidavit of probable cause that contained personal information about Robert Long, including his home address. In the interest of minimizing harm to those involved with the case, we have removed the document containing that information.

He pleaded guilty to malicious mischief in lieu of the child pornography charges and was sentenced to 30 days in jail. He also was fined $800 on March 13.

Police began to investigate Long in August 2017 after receiving an online tip about Long’s possible possession of child pornography.

In October of 2017, the police issued a warrant to search Long’s home, where they seized electronic files.

Charges were filed against Long on April 3, 2018 after examining the content of the seized files. Long was then arrested on March 30, 2018.