Cougars will compete at Sam Adams Invitational starting on Thursday 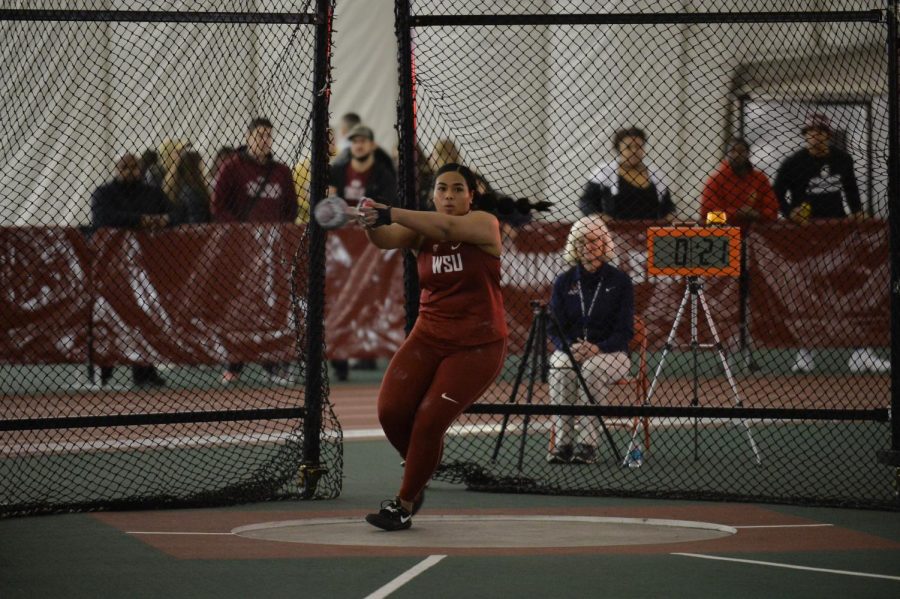 WSU track and field will compete in the Sam Adams Invitational on Thursday and Friday in Spokane.

Wayne Phipps, WSU director of cross county and track and field, said it is an advantage for the team to have the meet close to home so they can stay in their normal schedule.

Competing at the Sam Adams Invitational gives the athletes another opportunity for competition without traveling, Phipps said. This also helps prepare the team for next week when they travel to California, he said.

Last weekend, in the outdoor season opener, 32 Cougars placed in the top-five and five won their event. However, most of the events have not been outside, Phipps said.

“I think we’ve carried over a lot of success,” Phipps said. “What’s nice to see is some of the event areas that are not offered indoors.”

While there are not any specific events Phipps wants to see improvement in, he said this is an opportunity for athletes who did not compete last weekend to prepare for the rest of the season.

“It was a nice opportunity for us to get outside, in some great weather, great competition against USC and Baylor and the University of Utah,” Phipps said. “So, I thought things went really, really well for us.”

The Cougars will have a short drive north for the second meet of their outdoor track and field season starting at noon on Thursday.