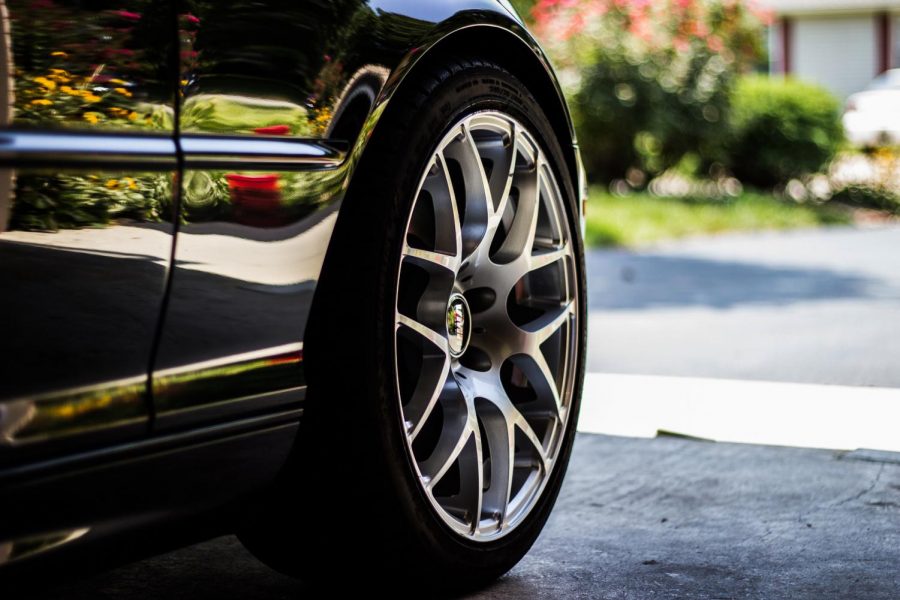 Studded tires are illegal to use when it is not winter, but a proposed bill would ban the the use of studded tires year-round. Cindy Ryu, Washington state representative, says using these tires cause significant damage to roads that costs taxpayers money.

Washington state highways received over $20 million in repairs due to damage from tires House Bill 1309 would phase out and ultimately ban studded tires in Washington by 2025.

“Studded tires wear out the pavement, especially when people run them and there’s no snow or ice on the road,” he said. “That’s one of the reasons why some states have outlawed them.”

Shaheen said studded tires are only used during winter. He said in Washington and Idaho, it is illegal for vehicles to have studded tires during any other time of the year.

Cindy Ryu, Washington state representative, said the bill was heard by the House on Jan. 31 and does not expect it to pass.

She said the House introduced over 1,500 bills to the floor, but less than 400 bills will move to the Senate.

“It’s much easier to kill the bill than to move the bill,” Ryu said. “Some that die[d] were very good bills and some were awful bills. Many of the good bills died because they’re expensive.”

Chris Tennant, Pullman Police operations commander, said studded tires are allowed on vehicles starting Nov. 1 of every year, and the tires must be off by the April 1 deadline.

“If you’re driving around in the summertime with studded tires,” he said, “you can expect to be pulled over and given a ticket.”

Tennant said if the bill passed, it would be enforced the same as other law and traffic violations.

“I’m not necessarily in favor for banning studded tires, but that doesn’t affect our enforcement posture,” he said.

Shaheen said the damage inflicted on the roads by the tires add to the cost of maintaining streets, highways and roads.

Ryu said the state highway received over $20 million in pavement repairs alone. She said that estimate does not include the repair costs for the damage caused on local and county roads.

“That’s $20 million we can spend elsewhere,” Ryu said. “We could be using it to upgrade and make intersections and roads much safer for everyone.”

She said there are better alternatives to studded tires, like all-weather tires, studless snow tires and garnet-embedded tires.

“It’s no longer the best and safest way to travel on slippery roads,” Ryu said. “It’s obviously not gripping the ice, it’s actually gripping the surface, and basically grinding away at our roads.”

Shaheen said the type of tire used depends on the vehicle. He said vehicles with front-wheel drive tend to perform better during the winter, so studded tires are not necessarily needed.

He said studded tires perform the best in areas where ice, black ice and heavy ice, are common during the winter.

“Seattle doesn’t get snow that often and people don’t go out and buy studded tires in the Seattle metro region,” Tennant said. “It’s not going to affect them very much. They’re more often used on a long term basis on the east side.”

Ryu said she plans on asking for a proviso, also called a clause, on the bill. She said the bill will be reintroduced in the next legislative year and the message will change for the ad campaign.

“Instead of saying ‘please don’t damage our roads’, we’ll say ‘for your own self-interest there are better options available,’” Ryu said. “Just because you’re used to driving a studded tire in the past, it doesn’t necessarily mean it’s better for you.”

Tennant said although studded tires do damage roads, he does not know how a studded tire ban will impact road safety.

“I think that if people don’t change their driving habits for different equipment,” he said, “then yes, vehicle accidents will increase.”