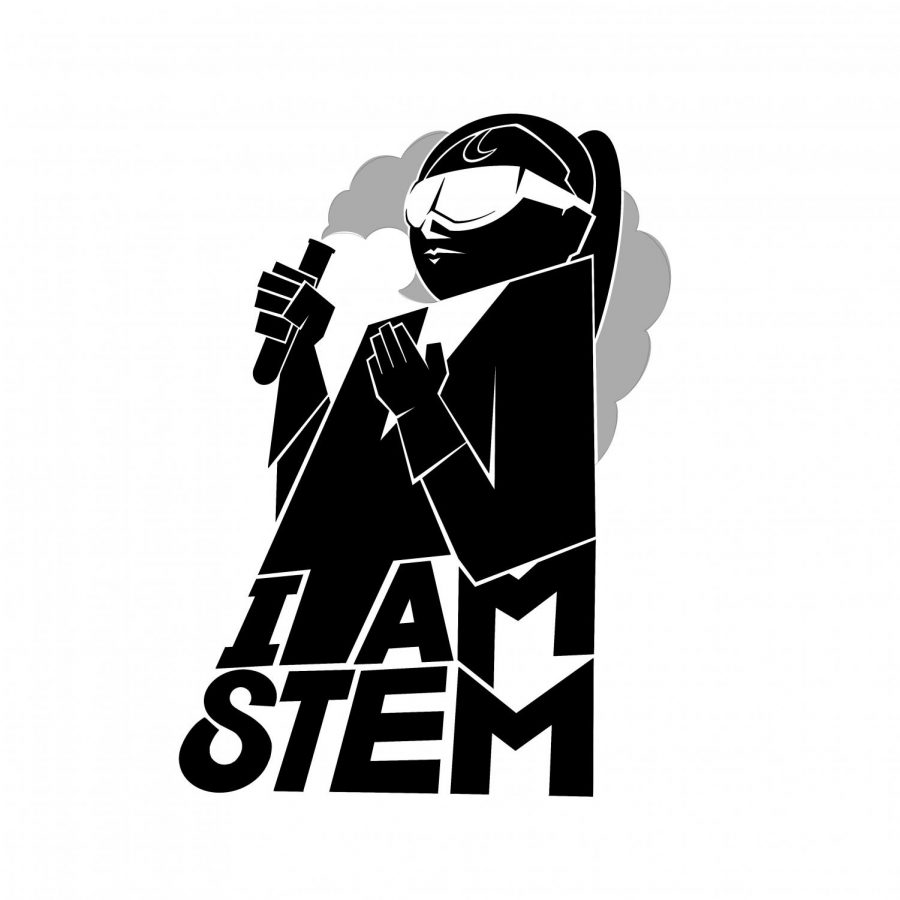 Satire (noun): the use of humor, irony, exaggeration or ridicule to expose and criticize people’s stupidity or vices, particularly in the context of contemporary politics and other topical issues.

None of this is real. It’s a f-cking joke.

The WSU Union of STEM Students (WUSS) held an open forum Wednesday night to hear from its constituents and offer insight to students outside of STEM majors.

WUSS President Jamal Wilson began by welcoming the attendees and leading them in the union’s creed, which members recite to open each meeting. The words were made available to fellow STEM majors through fliers handed out after students were seated in sections based on their areas of study.

“We will never hide our true selves,” the creed states. “We shall announce our status as STEM majors at any available opportunity, and thus maintain pride in the path we have chosen.”

Following the creed and some opening remarks, Wilson opened the floor first to the STEM majors in attendance.

“It’s important to remember who we are, I think, and let others know in a kind of subtle way,” Wilson said. “If we don’t tell everyone we meet, they might forget we are STEM majors. Or worse — they might never know at all.”

Junior animal science major Whitney Beale stood to ask what WUSS was doing to decrease pressures on STEM students, particularly those in her own major. She said that, since WSU is well known for its pre-vet programs, she and her classmates felt the need for success more so than others.

“ ‘Drive to 25’ especially has been rough,” Beale said. “It’s stressful when so much focus and funding is focused on STEM programs.”

While the STEM student section erupted in applause, sophomore Spanish major Eli Su nodded along in the Foreign Languages and Cultures section.

“I really feel that pain,” Su said afterward. “Those students who were studying Russian and Korean are lucky their programs got cut. The pressure to do well is really amped up when your program keeps getting funding and you base a whole degree on it.”

Several students came forward after Beale to affirm her statement and air similar grievances. A voice from the political science section of students asked at the half-hour mark if anyone from WUSS had a solution for the issue, or if everyone was “just going to keep complaining about it.”

However, the student was not identified or invited to come forward. Instead, the union kept the floor open for STEM majors to continue commenting on Beale’s remarks.

In the third hour of the meeting, the responses died down, and freshman mathematics major Helen Jerome came forward with another topic.

“I just want to mention how hard it is to be a math major,” Jerome said. “Like, in calculus, if you mess up one tiny thing early in the problem, it can ruin your whole answer. And some assignments only have maybe five problems, so that can really hurt your grade.”

More applause from the STEM section. Another voice arose within the communication section to ask if math majors ever failed the entire assignment for one mistake, but, like before, the anonymous commentator was ignored.

Discussion on Jerome’s comments lasted until the end of the three-hour meeting, after which Wilson led a final recitation of the creed and adjourned.

A small group of non-STEM students gathered at the end to ask Wilson about the comments he and the other WUSS members ignored. Wilson said he didn’t have time to address their questions, because he had to study for an organic chemistry quiz and would probably be up all night.

“I probably won’t even have time to post a picture of me studying to my Snapchat story,” Wilson said as he hustled away. “That’s how hard being a STEM major is.”