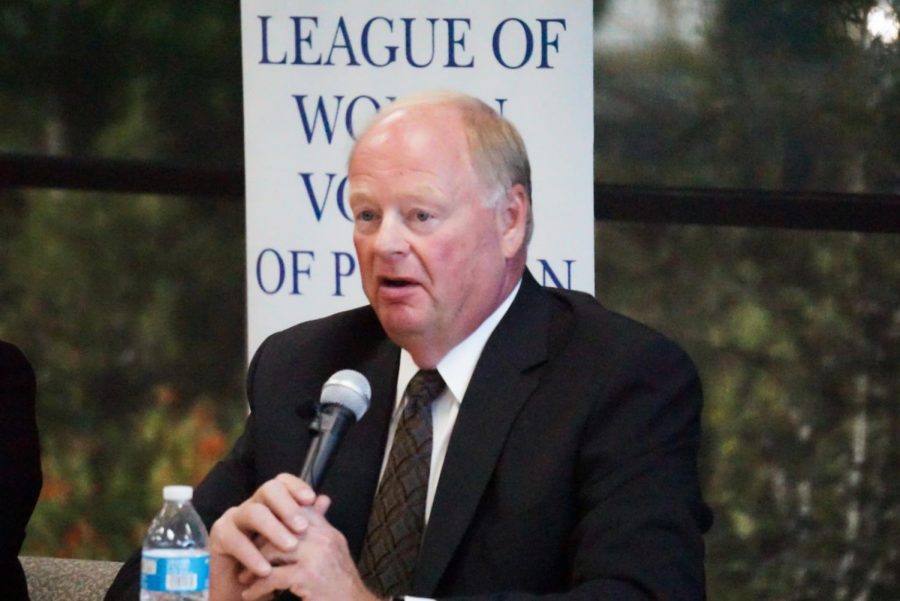 A bill that aims to reduce air pollutants from diesel and gasoline fuels could lead to a potential gas price increase of 30 cents per gallon.

The House approved HB 1110, which is a bill to decrease greenhouse gas emission from transportation fuels. State Rep. Joe Schmick (R-Colfax) said the House Committee of Appropriations sponsors the bill and has representatives from across the state like Rep. Joe Fitzgibbon (D-Burien), Rep. Vandana Slatter (D-Bellevue) and Rep. Shelley Kloba (D-Kirkland).

“By looking at other states, it shows the effect of what is to come in our state,” Schmick said.

“[California] is ahead of us,” Schmick said. “They’ve been doing this. They’ve had this in place, and this has been the result.”

If the same bill that passed in California also passed in Washington, he said he expects both bills would have similar standards.

In 2014, Schmick said a Climate Legislative and Executive Workgroup made a recommendation regarding low-carbon fuel standards. The group concluded that it is not an efficient program to help Washington meet gas reduction emission targets, he said.

“I think that if this is fully implemented — and it’ll take a little time to do it — you can expect your gas prices to go up,” Schmick said.

“I would kind of have to spend more,” Dwyer said. “Most of the driving I do, I can’t really cut out, and I don’t really have the money already.”

Dwyer said if the bill passed, he would have to rearrange his budget.

“It would force me to try and have to cut out different things,” he said.

Schmick said if the bill passes, residents can also expect an exponential rise in gas prices over the years.