Health benefits of fluorescent lighting warrant keeping it in residence halls, LEDs will otherwise be installed across campus 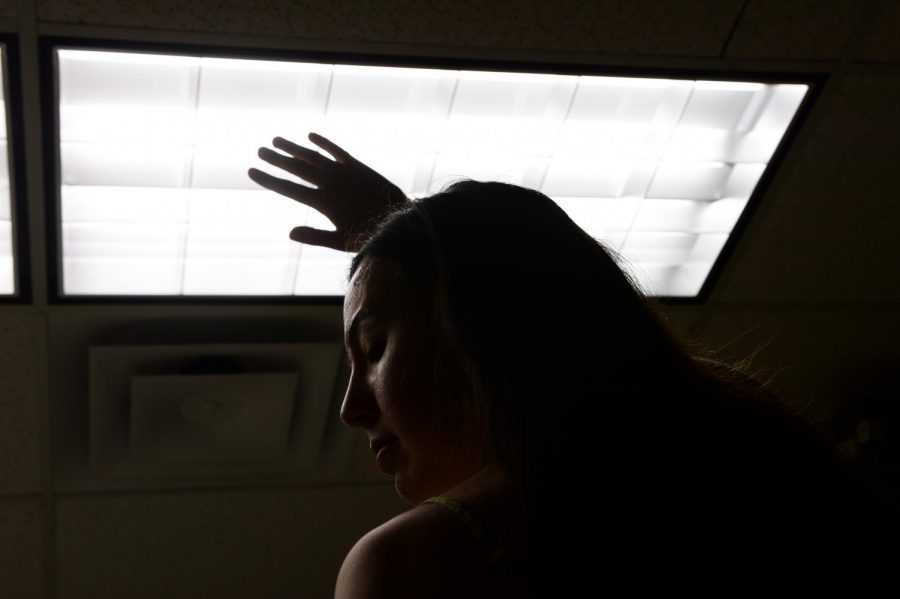 Considering many people on the Pullman campus are under artificial lighting most of the day, so the transition to a different kind of bulb will be no small change. LEDs offer cost efficient lighting while fluorescents offer health benefits, a mix of the two is best.

WSU should not fill every building with LED bulbs. They should keep the fluorescent bulbs already in campus housing or find a healthier alternative.

Lighting sets the scene for every event, affecting people on a psychological as well as a physiological level. Natural light is best, but most students spend a lot of their time inside WSU facilities under artificial lights. The current plan at WSU is to replace all fluorescents with LEDs, but this should be revised to spread the benefits of each lighting system.

Ryan Gehring, the electrical manager in charge of replacing fluorescent lights with LEDs on campus, is hopeful for the positive effects of the change.

“The benefit to the LED is energy savings, life expectancy, reduced maintenance and fixture component reduction,” Gehring said. “All of which save money in the end.”

On a budget spreadsheet, the plan looks good, but for the students living on campus, it may harm their overall health if only exposed to LEDs.

Without the “sunshine vitamin,” produced from sunlight or a fitting substitute, more people may experience muscle pain, less-effective immune systems and other effects of vitamin-D deficiency, according to Inquiries Journal.

Students who suffer from Seasonal Affective Disorder are also put further at risk of worsening symptoms. People with SAD are more at risk to become depressed during the winter because of the lack of sunlight.

In an all-LED campus, the improved health effects are lost for the sake of a slightly more cost-effective lighting system. To have the best of both worlds, saving money and keeping the health effects, WSU should keep fluorescent lighting in places like resident halls where students can reap the benefits or find a compromise with the effects of the bulbs.

“For dorms and areas where people will study and congregate, they should see if there are LEDs that can simulate natural lighting,” Demetrio said.

These kinds of options are available and should be considered. Those with SAD see improvements in health through the use of blue light technology. Blue light can improve one’s mood, decrease stress levels and improve circadian rhythm, according to an article by Everyday Health.

WSU has enough money to spare the use of fluorescent lighting in some of the areas it’s planned to replace them, specifically the dormitories. By keeping the fluorescent lighting in the living spaces of students, they can get the health benefits these lights offer while still reducing costs by using LEDs in classrooms and other facilities.