Proposal could fund college of medicine

WSU gets $10.8 million for medical school, plans to give more funding for lab expansion 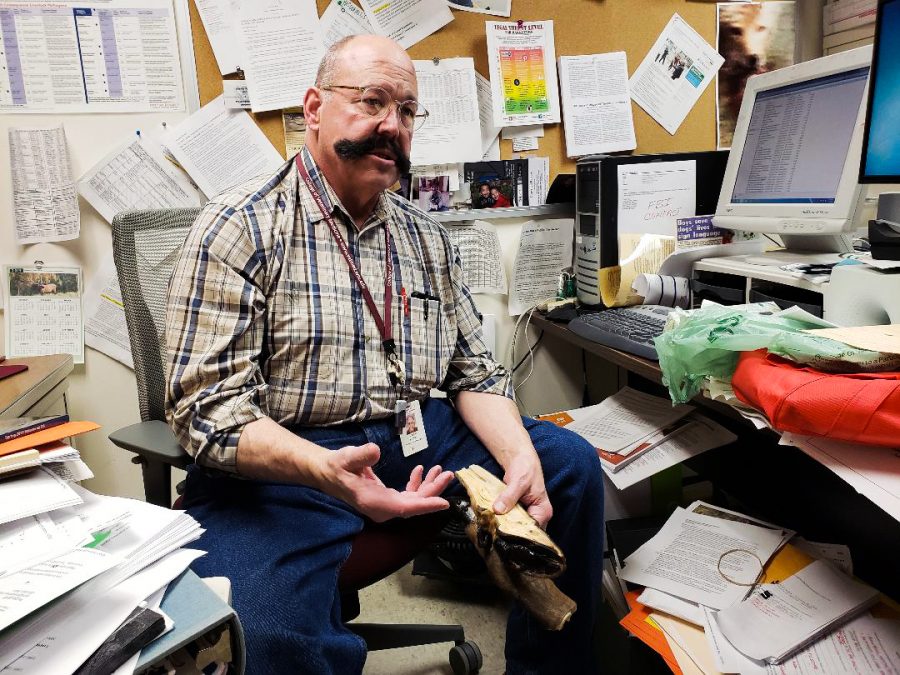 The Washington State Legislature has released plans in the 2019-2021 budget proposals for the expansion of the Elson S. Floyd College of Medicine and the Washington Animal Disease Diagnostic Laboratory (WADDL).

WSU requested $14.4 million to pay for medical school operations for third- and fourth-year students, including staff salaries, and for a new class of students, said WSU Director of State Relations Chris Mulick, who has also served as chief representative of Washington’s land grant institution to the Legislature since December 2010.

The three budget proposals, from the House, Senate and governor, only includes $10.8 million, Mulick said.

“I think we feel pretty good about the prospect of the $10.8 million coming through,” he said. “That helps to fund the third- and the fourth-year instruction for our existing cohorts of 60 medical students, so it’s always encouraging to see a request in all three budget proposals.”

The extra $3.6 million WSU requested would go toward funding a new class of 20 students for their first and second years, but it has not been included in any of the budget proposals, he said.

There is also proposed funding for a new WADDL facility that would cost $36.4 million, Mulick said. This new request would help boost construction on a new WADDL building, aiming to finish it by spring 2021.

Two years ago, the legislature funded about $23 million to begin construction to add a second wing to the Allen Center, where WADDL will be, said WADDL Director of Operations Kevin Snekvik.

The additional funding is for equipment inside the building, like lights, Snekvik said.

WADDL has been housed in Bustad Hall since the 1970s, but it has expanded and needs a larger facility, Snekvik said.

“The main thing is [this funding] shows our engagement with stakeholders because that money came from their support,” he said.

WADDL tests animals and animal products for diseases, Snekvik said. This process is necessary for agricultural producers in trading animals or animal products across state lines or internationally.

WADDL does 250,000 tests per year to check for foreign or emerging animal diseases and to determine the animal’s cause of death, said Charlie Powell, public information officer for the College of Veterinary Medicine.

WADDL also trains veterinary pathologists. They test to determine if an animal or animal product has a disease and if so, what the next step should be to stop it from spreading, Powell said.

The proposed funding for it will help with the lab’s accreditation because if WADDL doesn’t move to a newer facility, then it will lose its accreditation, Mulick said.

The budget proposals also fund $27 million to add a building at the WSU Tri-Cities campus for more space, including for labs, he said.

Because all three budget proposals include the expansion to Tri-Cities, it is likely the addition will occur, Mulick said.

The governor’s budget was the only one to support $4.9 million for lab renovations on the Pullman campus, he said.

All three budget proposals include money for minor capital preservation, which is to preserve infrastructure. They also support a minor capital program for small renovations and equipment, Mulick said.

The House, Senate and governor’s office will negotiate their budgets before their scheduled adjourning on April 28.