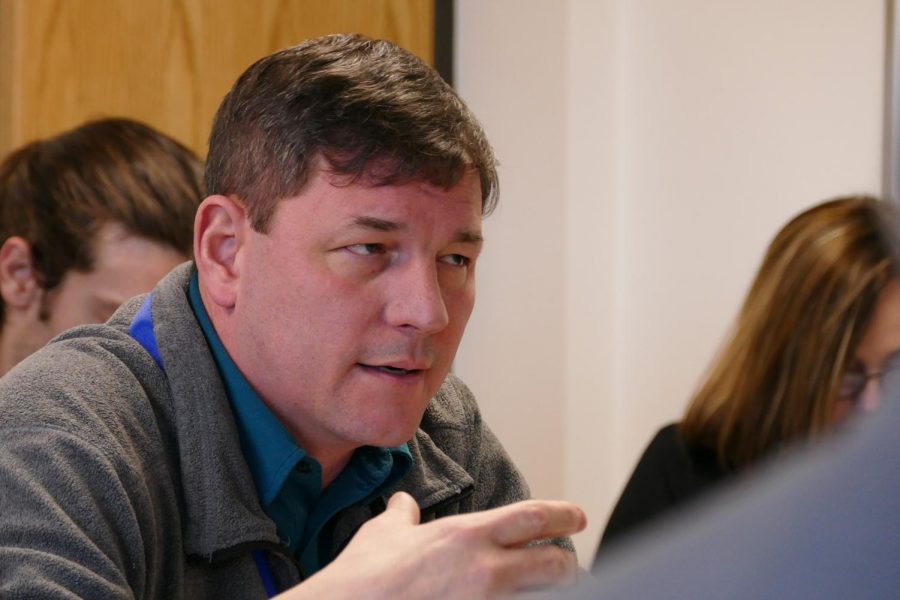 Tony Bean, executive director at the Pullman-Moscow Regional Airport, said the Federal Aviation Administration will fund up to $20 million worth of discretionary funds.

Plans to design a new terminal at the Pullman-Moscow Regional Airport are in the works.

Tony Bean, executive director at the Pullman-Moscow Regional Airport, said the airport, which is six months away from opening a new runway, will receive funding from the Federal Aviation Administration (FAA) in 2020 for the new terminal.

“We cleared [space for] a runway and a terminal through the same environmental process, but the runway had to happen first,” Bean said. “Essentially, if you can’t land the airplane, you really don’t need the building.”

He said the new terminal will replace the current terminal, which is five times smaller than it should be as per regulations and not efficient enough to handle today’s aircraft sizes and air traffic. The new terminal will help bring additional carriers, destinations and services, Bean said.

“We need something that’s expandable in the future, serves the public need and can manage to change with that need,” Bean said.

Mayor Glenn Johnson said the current terminal was designed for smaller airplanes, which carried between 18 to 32 people, while today’s aircraft carry around 70 people.

Bean said the site for the new terminal has been selected, and estimates have been made about the size and capital it would require.

“The FAA will fund up to $20 million discretionary,” Bean said. “Right now, we’re listed for $15 million, plus $2 million in entitlement, which is the money that we get every year.”

Bean said the discussions on the design of the new terminal will begin in October. The discussions will necessitate community input from both Pullman and Moscow residents. Bean said the aesthetics and design specifics of the building will be decided and funded by the community.

The site for the new terminal will be closer to Pullman, Johnson said.

Johnson said they have been trying to get the new terminal ready for some years now.

“We have to figure out funding and how we’re going to pay for it,” Johnson said, “but we have the right people in place to work on it.”