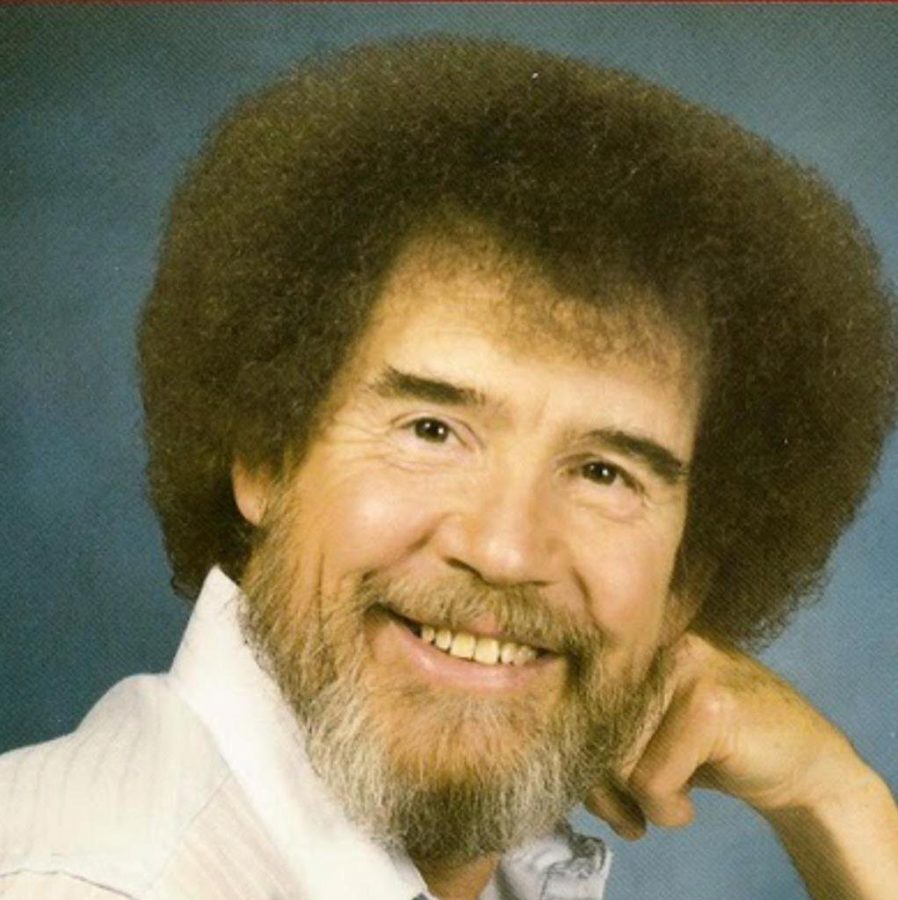 This event will show a Bob Ross tutorial along with the painting event. Tickets will be sold $15 at the door.

The WSU Wildlife Society will host its “Joy of Painting” event from 9-11 a.m. Saturday in the Smith Center for Undergraduate Education, Room 319.

The organization will feature a silent auction, specimens of nature exhibit and an interactive painting session led by a Bob Ross video. Snacks and refreshments will also be provided.

“We will provide paintbrushes, the canvases and paint for people to follow along with the Bob Ross video,” Dahlquist said.

Eli Loftis, WSU junior wildlife ecology and conservation sciences major, said this is different from other Mom’s Weekend events because the club’s wildlife will be on display. Wildlife specimen from the Conner Museum will also be available to view.

The public can see and interact with the animal specimen, like antelope, deer and wolves.

“It’s more of an educational experience too than just an event, so they get both sides of it,” Dahlquist said.

She said the fun, enjoyable and memorable event is also event is educational about the different kinds of wildlife, how one can see wildlife and the different species of animals for those who attend.

“They get to actually know what we do as a society, and then, they also get to have fun while they’re doing it,” Dahlquist said.

Ashley Harper, WSU senior wildlife ecology and conservation sciences major, said the society has always hosted a Mom’s Weekend event, but each one had an art theme.

“We also keep it relevant to what we do with wildlife to an extent,” Harper said.

“Usually, we do wildlife trivia, but instead, we’re doing the video tutorial,” Dahlquist said. “It’s more interactive than just guessing about it, so parents can work together to create their paintings.”