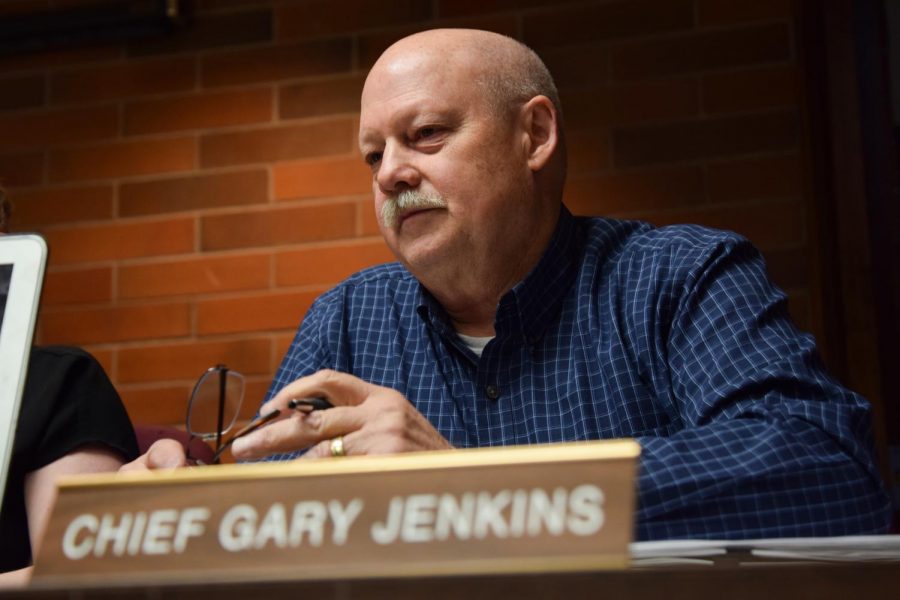 The Pullman Police Department faces an under-staffed department as some officers have left because of personal reasons, like retirement.

Tennant said the lack of employed officers came from outside influences, for example, sparked love interests and jobs outside the state.

He said the department will look to hire new officers and are scheduling interviews for the upcoming weeks.

“It’s easier for people to leave than it is to replace them,” Tennant said. “So that’s where we are right now.”

He said the department typically loses one officer a year, but it is unusual to lose so many officers in a short period of time, like right now.

Tennant also said about 20 years ago, the department experienced something similar to this. There was a lot of new employees.

“Hiring difficulties is nationwide,” Tennant said. “It’s not cool to be a cop right now, and we’re getting less and less people to step up and take that role.”

He said the Pullman Police Department is part of the nationwide trend of the spark in absences because of the baby boom bubble. There are people retiring, and there is a lack of recruitment from departments to fill the absences.

He said the department is able to handle calls of service right now, but the main problem is the number of calls that are coming through all hours of the night.

Tennant said he does not like his officers working the graveyard shift or extra hours they don’t have to because of the lack of staffing.

“If you work officers too much overtime in a month, they just get tired,” Tennant said.

He said with the increase of service calls, the amount of proactive responses, like foot patrols, DUIs and traffic enforcement, has declined.

Tennant said they do not have anyone in specialty positions, except the school resource officer.

“We’re low on detectives,” he said. “We have no one working, specifically the college hill, we’re not dealing with those communities the way I would like.”

Tennant said they plan on managing the short-staff issue by taking care of the current staff.

Even though the police department is still looking for future employees, the current staff is doing the best they can to answer all the calls at their earliest convenience, he said.

“We have a process already in place to bring new people on board,” Tennant said.