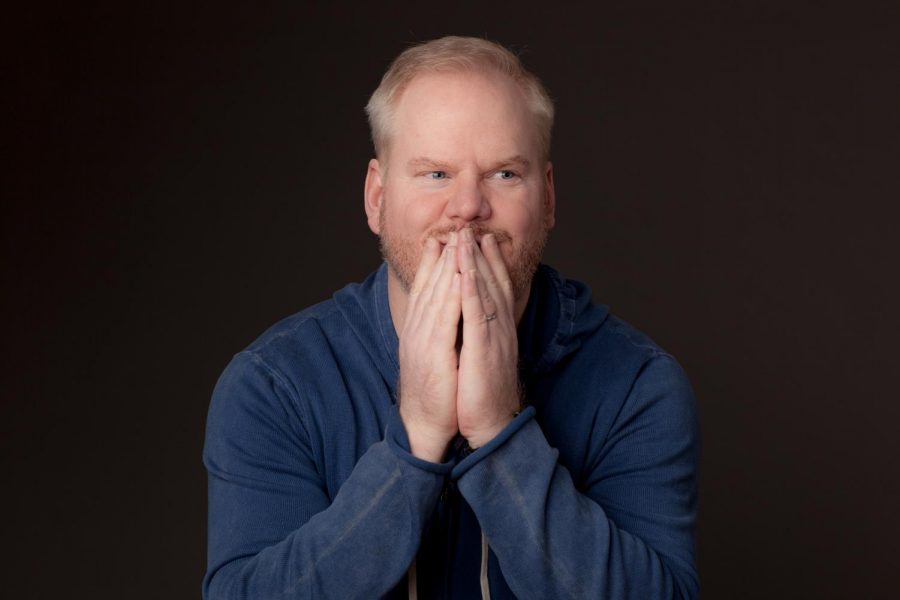 Comedian Jim Gaffigan will perform for Mom’s Weekend this year at Beasley Coliseum on Saturday as a part of his “Quality Time” tour. He was supposed to perform at another Mom’s Weekend several years ago but had to cancel due to the premiere of his TV show.

Award-winning comedian Jim Gaffigan will perform Saturday at Beasley Coliseum as part of his “Quality Time” tour. This performance will be one of the largest events on campus during Mom’s Weekend, with an expected attendance of about 7,000 people.

Gaffigan is known for situational humor that comments on aspects of everyday life, said Leo Udy, director of Beasley Coliseum.

“[Gaffigan is] a good, clean comedian,” Udy said. “[He’s] got some good name recognition, and most people know who he is.”

Administrators at Beasley Coliseum have wanted to invite Gaffigan to WSU for some time now. The comedian was scheduled to make an appearance at Mom’s Weekend several years ago but had to cancel due to a conflict with the premiere of his television show, Udy said.

Gaffigan once again came up as an option for Mom’s Weekend this year, he said. Reactions on social media were positive, so Beasley administrators booked him.

“I’ve never been to a comedian show, but my mom has,” said McKenzie Duquaine, a WSU freshman majoring in apparel, merchandising, design and textiles, who will be attending the performance with her mom. “I was kind of more hoping for a concert, so when a comedian came out, I was like, ‘Oh, this’ll be weird,’ but I’ve heard so many good things.”

Gaffigan is aware it is Mom’s Weekend, and the audience will be full of parents. Gaffigan himself is the father of five children and will likely speak about his experiences. Gaffigan’s humor will definitely relate to the audience, Udy said.

“When you talk to your mom way more now than you ever did in high school, jokes like that is something that he would flourish with here,” Duquaine said.

Cougs and moms interested in attending the performance can find ticket information online on the Beasley Coliseum website.

The performance begins at 7:30 p.m. Saturday, but doors open at Beasley Coliseum at 6:30. Udy recommended attendees arrive early to find their seats.