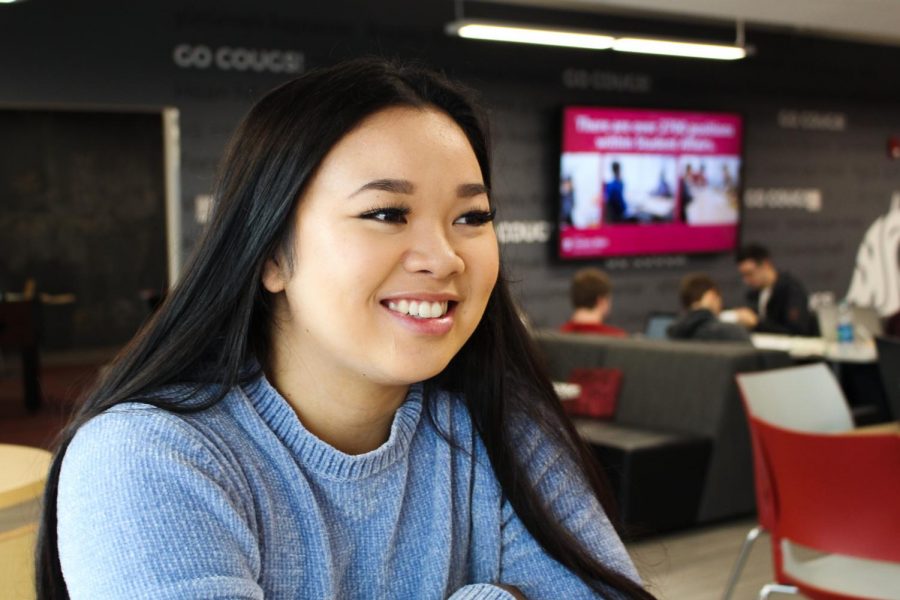 A WSU student created a concept for an app in response to an increase in rates of drunk driving in Washington.

She said they evaluated policies regarding DUIs and developed recommendations for police departments, insurance companies and bartenders. The course ended in fall 2018, but she said she wanted to continue finding solutions to reduce DUI rates.

“If there’s any way we can stop [DUI] fatalities,” she said, “people my age need to start thinking about that.”

Obernberger said she created a blueprint for an app that would incentivize sober driving and focus on cognitive-behavioral therapy, which is behavior-focused therapy that uses attitudes to change certain habits.

The app would allow people to keep track of when they are drinking at bars, how much their blood alcohol content is, and how they decide to get home, she said.

If the app user’s blood alcohol content is over .08 percent, which is the legal limit in Washington, the app would display transportation options, Obernberger said. If the user decides to use one of these options, the app would communicate this decision to their insurance company for their safe driver incentive program.

Obernberger said if someone went over the legal limit and decided to drive, the app would send them a reminder of their decision every day for two weeks, as well as facts about the consequences of driving while drunk.

If someone’s blood alcohol content is below the legal limit, she said, they will be given a cognitive test to see if they are capable of driving.

“We don’t need to put people away who can get help or who just need resources,” Obernberger said.

David Makin, assistant professor in the criminal justice and criminology department, said his crime prevention course should help students develop and apply their skills in the real world.

He said Obernberger has potential to benefit the community with her app idea.

“This was something translated from what was in a class, then used to help the community,” Makin said. “I can’t think of a better thing to put on your resume.”

Obernberger said she wants to assemble a team comprised of engineering and marketing specialists in order to develop the app. She said she will propose the app to a board regarding grant funding.

“I think our criminal justice system can improve in so many ways,” Obernberger said. “If there is any way we can approach that as students or young people, we definitely should.”