Climate change needs to be addressed on a global level; more action should be taken 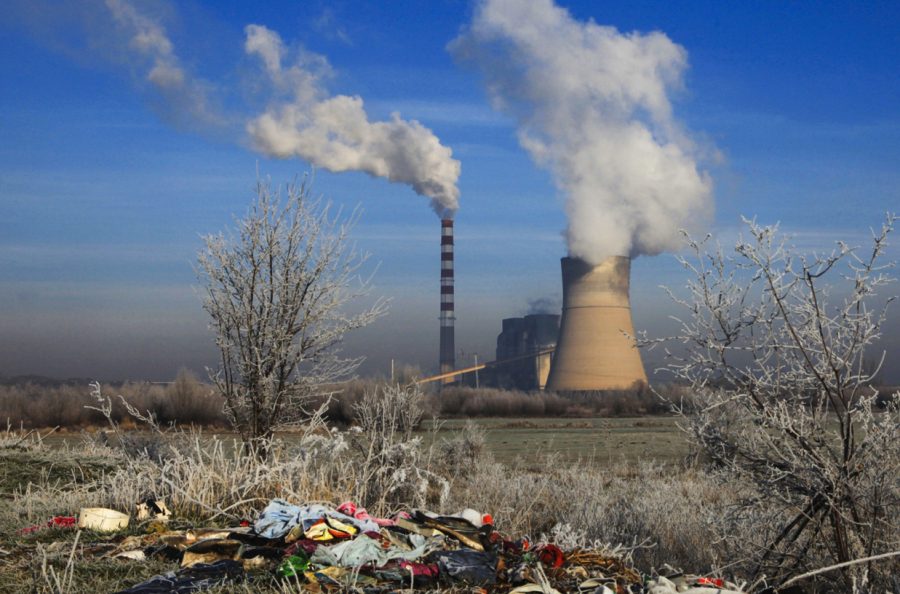 New plans for managing climate change are underway, but a national plan needs to be implemented in order for them to be as effective as possible. The Energy Innovation and Carbon Dividend Act is one possible solution to this issue.

An April 4 column in The Daily Evergreen, “Gas tax bill too costly for minor effects,” highlights some excellent issues with Washington state’s proposed carbon tax, House Bill 1110. But it misses the big picture.

In fact, that tax is no longer proposed. It passed the House on April 11 after a similar bill passed the Senate in March.

The bill requires utilities to obtain 100 percent of their electricity from carbon-free energy sources. It also compels utilities to be 80 percent carbon-free by 2030. The two bills now must be reconciled and approved by both legislative bodies before going to Gov. Jay Inslee for signature, according to Environment Washington.

The senate bill was immediately attacked because of projected costs.

Most objections to climate change legislation emphasize costs. The cost of doing nothing isn’t considered, and they are already mounting. They include increases in droughts, flooding, extreme heat, wildfires and other weather extremes driven by climate change. These, in turn, exacerbate costs to human health and property.

A main point in the Evergreen op-ed is that a single state’s efforts to reduce carbon emissions will do little on a practical level. Other states are proposing similar legislation, with the same myopic limitations. The heart of the problem is that we need a national plan; ultimately efforts must be global.

Such efforts are underway. Most European nations are implementing agreements from the 2015 Paris agreement. China has been aware of environmental problems for decades.  In the fall of 1998, traveling northwest of Beijing I saw wind farms in the distance through black clouds of coal dust. The following year in Dalian, solar energy provided our apartment’s hot water.

Last September, a plan for what Fortune magazine called “the most ambitious carbon price enacted by any major emitter nation” was released by the Climate Leadership Council. That plan, by former Republican Secretaries of State James Baker and George Shultz, would significantly exceed the U.S. Paris commitment, according to a report by the Climate Leadership.

Many ideas in this plan have morphed into national bipartisan legislation HR 763 — The Energy Innovation and Carbon Dividend Act.

It is considered revenue neutral; money collected through a carbon fee will be allocated equally to all Americans. It’s simpler to administer than other carbon pricing plans, so costs would be minimal. No money would go to the government.

Interested readers can learn about these efforts and many more this weekend at Bridging the Climate Divide, a regional conference April 19 and 20 in Moscow, sponsored by the Palouse Chapter of CCL.

Climate change isn’t limited to Washington State, nor to North America. It doesn’t respect political boundaries. We can move America to join the rest of the world by encouraging our representatives to support HR 763 regardless of political affiliation. With bipartisan support, the policy has a good chance of passage, with lasting, long-term effectiveness.

Together, we can address climate change in unprecedented ways, and at the same time protect and benefit most sectors of our economy.