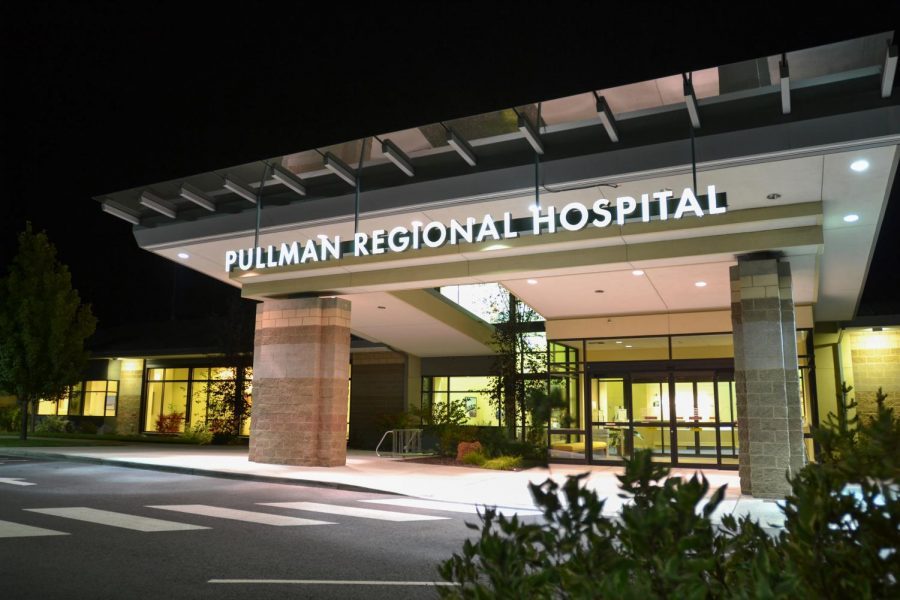 There was about 63 percent of Pullman residents who voted in favor of the PRH initiative, but as of Tuesday night, there was not enough voters to pass the bond.

Ballots for the Whitman County special election are no longer being accepted as of Tuesday.

As of about 4 p.m. yesterday, 3,064 ballots were cast for the Pullman Regional Hospital’s (PRH) bond request to fund new facilities and equipment purchases, according to the Whitman County Auditor website.

The total voter count needs to be 3,745 to pass the bond, according to an article from the Whitman County Watch.

Megan Guido, PRH director of marketing, said the ballot was created for an initiative aimed toward property owners in Pullman to help fund PRH’s Next Era of Excellence.

“It was a $29 million dollar proposal that we had on the ballot,” she said.

“We don’t know if that includes people who voted yesterday and put their ballots in the mail yesterday,” Guido said. “We are waiting to see what the updated elections page shows.”

Guido said, If the ballot is passed, one of the first changes implemented will be acquiring an electronic medical record system connecting to participating health providers in the community. Another project will include the creation of a PRH pavilion, and construction is expected to begin by 2021.

The results of the special election will be certified May 3, according to the Whitman County Auditor website.