The Daily Evergreen • May 21, 2019 • https://dailyevergreen.com/57124/sports/no-leeway-for-lees-baseball-coach-fired-after-four-losing-seasons/ 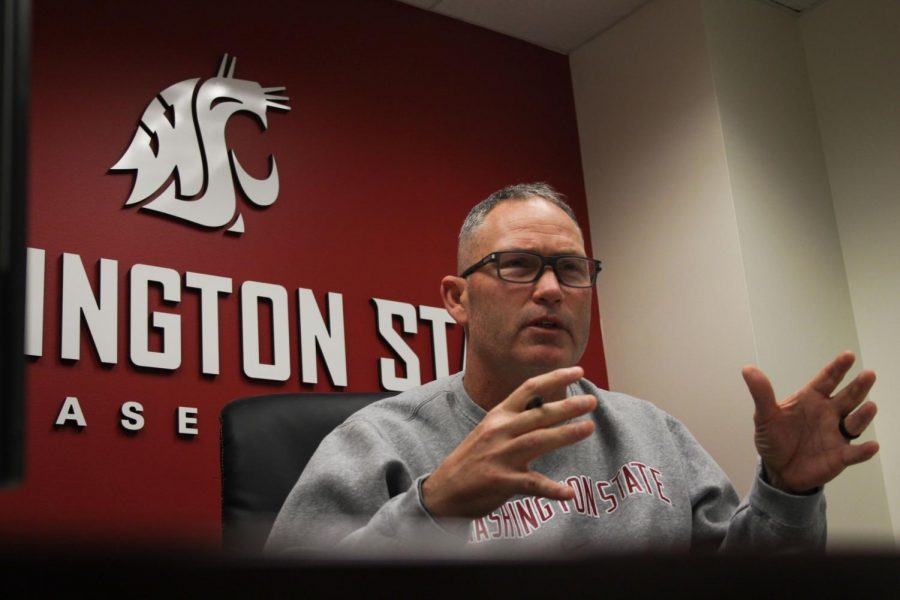 Chun told Lees he would be making a leadership change with the baseball program.

“We appreciate Marty’s four years of service at Washington State but at this time I felt a change was necessary,” Chun said.

A national search for the next baseball coach will begin immediately. Associate Head Coach and Pitching Coach Dan Spencer will serve as the interim head coach in the series against Arizona starting Thursday.