The Daily Evergreen • May 23, 2019 • https://dailyevergreen.com/57214/sports/last-chance-for-baseball-to-win-a-conference-series/

Last chance for baseball to win a conference series 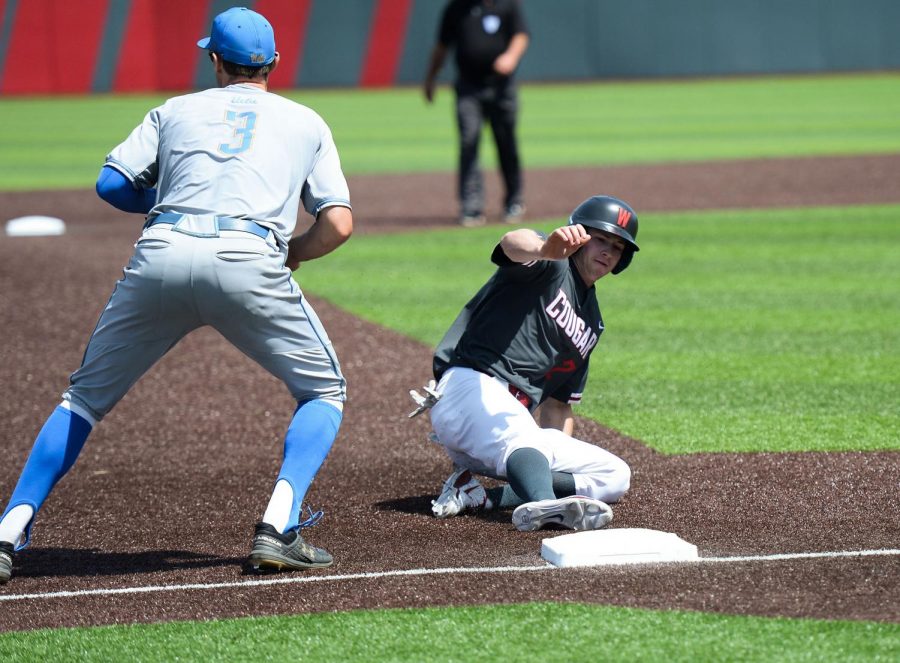 Outfielder Danny Sinatro slides into third base during the game against UCLA on May 12.

Associate Head Coach and Pitching Coach Dan Spencer will be an interim head coach for the weekend.

Spencer said the pitchers need to pitch well for WSU to have a chance to win.

“I think you’re always excited for the opportunity to pitch against a very good group of hitters,” Spencer said.