The Daily Evergreen • May 30, 2019 • https://dailyevergreen.com/57328/news/inslee-signed-state-wide-healthcare-legislation/

About 80 percent of WA residents get healthcare from state or job; new bill would fund more access for remaining 20 percent 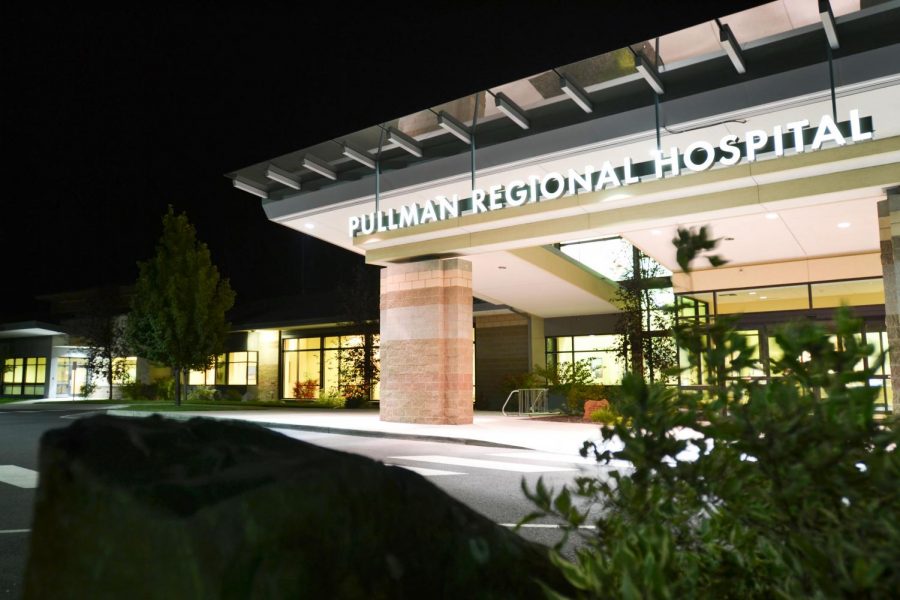 Pullman Regional Hospital is designated as a “critical access hospital” meaning it provides 24-hours service and is 35 miles or more from another hospital.

A new bill signed by Gov. Jay Inslee requires the state to develop standardized public health insurance plans and analyze the effect of offering only standardized health coverage on the individual market in 2025.

The law mandates that the state develop new policies for three of the four levels of health insurance available in Washington, according to a legislative memo from Dr. Roger Stark, a healthcare policy analyst.

The new plans at the bronze, silver and gold levels of coverage are intended to reduce deductibles – the amount of money a person pays out of pocket before their health insurance takes over. It also increases the number of people who are eligible for coverage, according to the bill.

“More in the middle-lower income, I guess if you will, are going to be eligible for some subsidies that weren’t eligible before,” said Jon Kaino, president of the Washington Counties Insurance Fund.

About 80 percent of people in Washington are either on an existing government-subsidized plan or employer-based healthcare, he said. This means that people who make up the remaining 20 percent will benefit most from this law.

This does not necessarily mean that rates at any given hospital will increase or decrease, only the rates of private insurance plans may increase.

Pullman Regional Hospital is a critical access hospital and receives more from those who are on Medicare and Medicaid.

Kaino said he is concerned private insurance rates will increase to offset the reduced income hospitals would receive from people on the new standardized plans.

The state healthcare exchange must consult with the commissioner, the healthcare authority, and other stakeholders to create new coverage options. Those options, along with legislation to implement them, must be submitted by Nov. 15, 2020, according to the bill.

Kaino said this law may also increase rates for those who pay for employer-provided healthcare because hospitals only make money from people whose plans are not government-subsidized.

“Do I think this is necessarily going to have an immediate negative impact on us? No,” Kaino said.

He said that on government-subsidized plans like Medicare and Medicaid, the government controls what is paid to hospitals and it is often less than what a procedure costs. Private insurance plans do not operate this way.

Kaino said he will present a summary of the bill to the 12 county commissioners who are a part of the WCIF in a workshop-style meeting that is open to the public sometime this summer.

This article was updated to clarify that SB 5526 does not ban private health insurance by 2025. It actually requires the state to analyze the effects of offering only standardized individual health coverage by 2025.