Pullman doesn’t need another Starbucks, it needs a Dutch Bros

With WSU’s campus seemingly having a Starbucks on every corner, Dutch Bros is the hero Pullman deserves 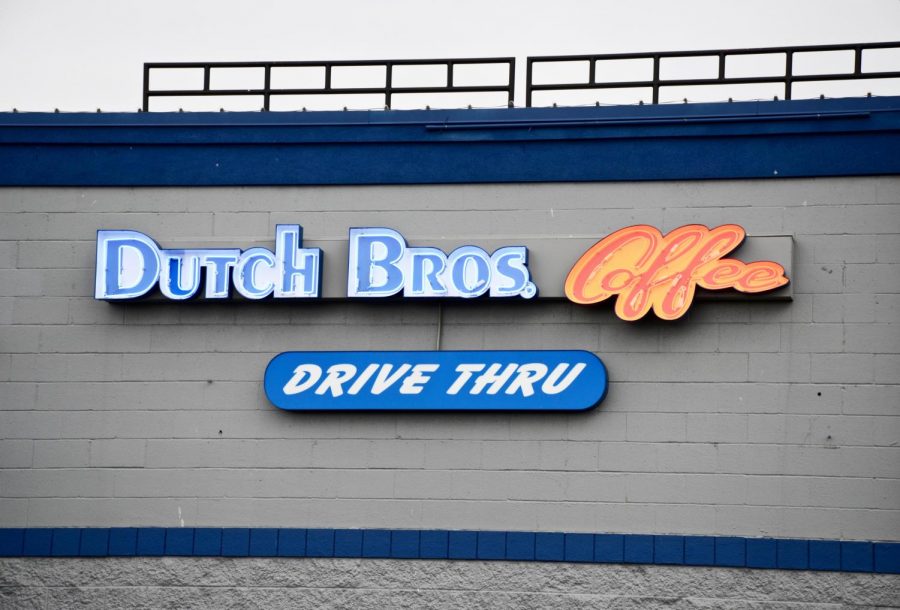 Many students from WSU are willing to travel across state lines to Moscow, Idaho, just for a cup of coffee from Dutch Bros.

Pullman is getting another Starbucks. I say it should have been a Dutch Bros.

It’s about time Pullman finally gets a Dutch Bros. Moscow has had one for six years.

For starters, Dutch Bros is just better than Starbucks. From coffee to customer service, Dutch Bros is superior. I would rather brew coffee at home than drink Starbucks. It’s overpriced for burnt coffee and subpar food.

“They treat you well,” Estrada said.

Solis said she likes to go to Dutch Bros with her friends on their birthday for the free drinks.

Secondly, Pullman deserves to have more coffee variety when it comes to grab and go coffee. A new Starbucks is just more of the same bad coffee. Starbucks coffee can be found all over campus from The SPARK to the CUB.

Estrada said she likes Dutch Bros more that Starbucks because it is a drive-thru. She also likes the Dutch Bros “Rebel” options.

“Having more options instead of just plain coffee would be great, and Dutch Bros offers that,” Estrada said.

Estrada said she visited Dutch Bros more than Starbucks while she was going to WSU and a lot of her friends prefer going to Moscow to get Dutch Bros for different options.

This Starbucks is being built across the street from Safeway, where people can already buy Starbucks. Who on Earth loves Starbucks that much? When I need coffee, I’m going to drive down the road to the Daily Grind.

A Dutch Bros in Pullman would help clear things up in Moscow. The next closest option for Dutch Bros is Lewiston, so people must drive to Moscow to get Dutch Bros.

The Palouse needs to have more than one Dutch Bros. I’m from Corvallis, Oregon, which is also a small college town, and Dutch has at least six locations there. If there is enough demand to build another Starbucks, there should be enough demand to have a Dutch Bros.

Estrada said she thinks there are enough people who could support a Dutch Bros in Pullman. While people from Pullman may not know much about Dutch Bros, students from other places in Washington have them everywhere.

“More customers would be there for sure because it’s new and it’s different,” Estrada said.

If people were opposed to a Dutch Bros because it’s generally not a place to study, I can understand that. However, there are a few Dutch Bros that do offer that. One of the locations in my hometown was not a drive-thru instead you have to walk in there. It’s also across the street from the university’s campus.

There are lots of other locations for people to study: on campus, Cafe Moro, the Starbucks on Stadium Way, or the one in The SPARK.

A Dutch Bros that had a drive through with a lobby could have been built in Pullman instead of a Starbucks. The design is there, it just needed a better name to go on it.