‘A beautiful setup for predators’ 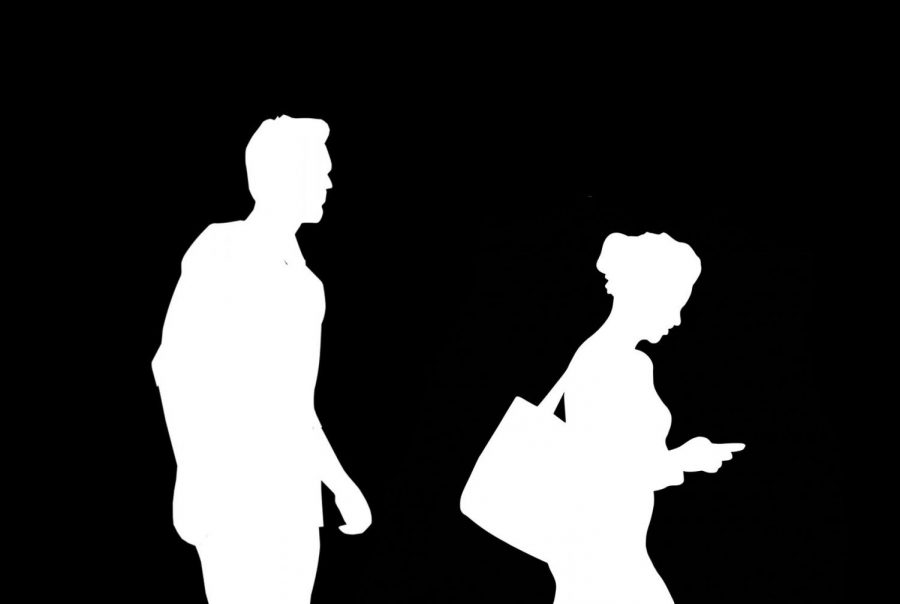 Public records show some grad students who experienced behaviors consistent with stalking did not see outcomes.

Editor’s note: The Daily Evergreen left out names of professors and students to protect the women who filed complaints.

Some WSU professors who students accused of sexually harassing them are still employed at the university, public records show.

The Office of Equal Opportunity investigated two professors in 2015 and 2016 who asked female graduate students to support them through their depression or anxiety, sent letters that made the students afraid, made disturbing comments and discussed the students with other people in their departments, according to OEO findings.

Additionally, the department chair overseeing the accused professor in the 2015 case had been the subject of an OEO investigation himself years before. The complainant said he touched her legs under the table at a meeting.

In the OEO’s report on the chair, investigators did not find enough evidence to state a violation of Executive Policy 15, which prohibits discrimination, sexual harassment and sexual misconduct.

Several other members of that department had also been investigated for violations of EP 15.

WSU uses Washington state’s legal definition of stalking: behavior that would make a reasonable person afraid for their safety.

Murray said sending repeated letters and emails of these types should make a reasonable person afraid.

In 2011, a professor at the University of Idaho shot a graduate student 11 times after she ended their romantic relationship. He had been the subject of several complaints from students.

“It sounds like they [in 2015 and 2016] came forward before things could get worse,” Murray said, “but also that means there’s less evidence.”

The OEO must find evidence that a person’s actions are “sufficiently persistent or severe,” according to EP 15.

The OEO does not make decisions about consequences for policy violators. Chairs, deans and other supervisors of professors decide how to handle violations, Ashkannejhad said.

In the 2016 case, after a graduate student said she called a professor and asked him to stop treating her romantically, he told her he’d fallen in love with her.

She reported that she hung up and emailed asking that he cease contact, and asked their chair to remove the professor from her committee. The Daily Evergreen was unable to confirm if the professor was removed.

He continued to email her and members of the department in mass emails referencing the graduate student, but not by name, according to the report.

Months later, he left a two-page letter in her mailbox, which she gave to the chair.

Later he printed another letter addressed to her on the department’s printer while she printed off syllabi, according to the report.

She contacted the department chair with the letter and asked for help. The next day, the professor left another copy of the letter in her mailbox with a handwritten note.

“Metaphorically, you sharpened an axe and sliced off my penis,” he reportedly wrote.

He told the department chair in an email that his therapist asked him to write letters for his eyes only to express his frustration. He said the graduate student was never meant to see the letters.

The OEO said in the report that this professor violated WSU’s EP 15 and two more conduct rules listed in the faculty manual, including “the intentional disruption of the educational process and functions of the university.”

The professor had to move his office to a different floor, emails show. The records do not indicate any other consequences.

In the 2015 case, a professor found the name and email address of a student whose office was near his, and emailed asking for her help with his anxiety, according to the report.

He later asked her in person to dog-sit for him while he was away, and arranged a dinner to discuss the dog’s care.

At this dinner, he made a comment about her using a “stripper pole” in his house, pressured her to drink a glass of wine he poured before her arrival, repeatedly asked where she lived when she avoided the question, gave an “hour-long” presentation about his work and told her she could not leave, according to her statement.

She told investigators she said she needed to go home to finish homework.

“No you’re not,” he said, according to her statement. “You’re going to sit on that couch and talk to me.”

While she pet-sat, she found a list of grocery items on a chalkboard that included hemlock, liquor, ammo, and her name, she told investigators.

The professor did not deny this, but told investigators it was a “parody.”

During and after her pet-sitting, he sent her multiple emails stating his infatuation and apologizing for his “debilitating anxiety.”

“[The professor’s] conduct was not sufficiently severe, persistent, or pervasive to create a hostile environment,” the OEO report stated.

Ashkannejhad said some students don’t want to make reports even when professors file complaints on their behalf because outcomes aren’t guaranteed.

In most cases, the OEO will not pursue an investigation if the alleged victim does not want to go through the interviewing and investigation process, she said.

Murray said women might not report because they rely on their professors to develop their careers, it could derail their graduation and they worry about professors retaliating.

“They fear the investigation,” Murray said. “There’s no resource that really has teeth — it’s a really beautiful set up for predators.”

Editor’s note: This article has been revised. The chair overseeing the 2015 case, not the 2016 case, had been the subject of an OEO investigation years prior.