Drive-in will open soon, plan to hire about 40 new employees 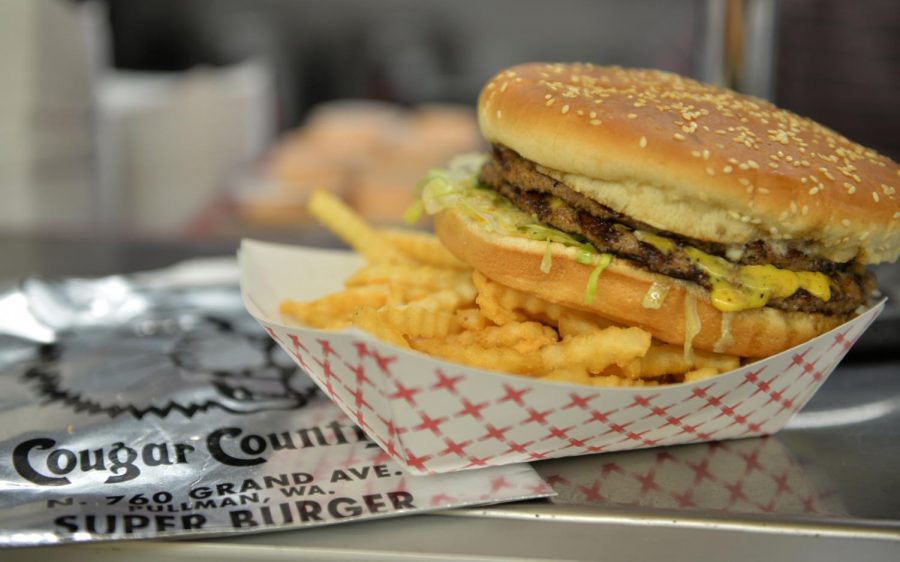 Cougar Country Drive-In first opened in 1973 and has since become a local favorite.

Cougar Country Drive In has been purchased by Pullman locals and will reopen under new ownership.

According to a press release, Mike and Terry Wagoner, owners of Zoe Coffee and Kitchen, recently purchased the drive in from the previous owner Rhonda Witt-Miller.

The menu will not be changing, said the press release. The drive in is currently being brought up to health regulations and supplies are being ordered.

According to the press release, the Wagoners plan on hiring around 40 new employees and opening soon.

Cougar Country was originally listed at $1.9 million on the Beasley Realty website.

The drive in has been closed since February after losing three-fourths of its workers. Several of the workers reported not receiving paychecks or having paychecks bounce during their employment.

The new owners have worked to make sure former employees will be paid for their work, and money owed will be sent through Washington State Department of Labor & Industries, according to a family member’s comment on the announcement posted on the Zoe Coffee and Kitchen Facebook page.