University not worth it for undecided students 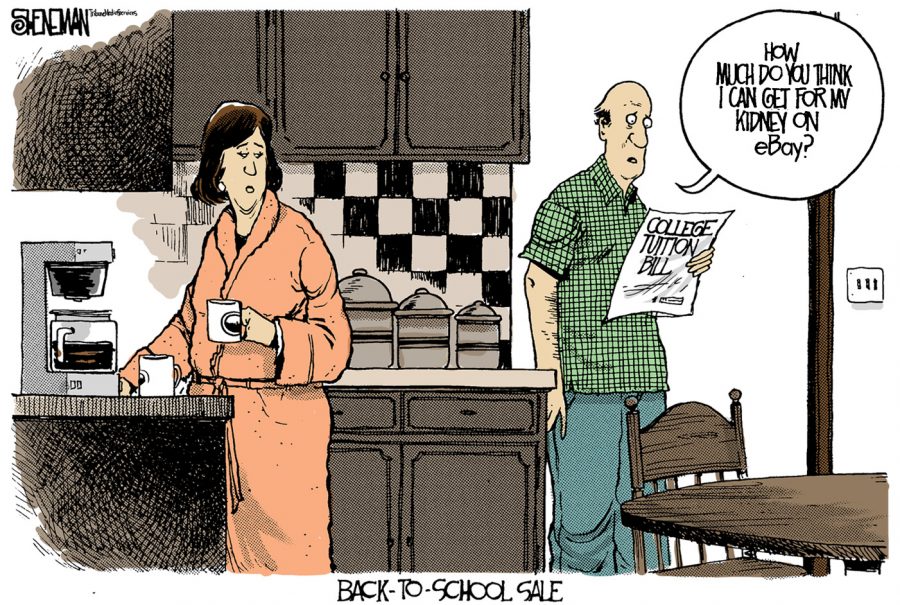 Across the country, hundreds of thousands of first-year college students are moving into their dorms, starting their first day of class and adapting to the unique rigors and rewards of university life.

Many are taking the first steps on their journey of education, immersing themselves in hundreds of majors, all intended to prepare them for the workplace or higher academia.

Students choose these majors based on their individual passions and interests, in the hopes that their college education allows them to explore what they want and create a life plan that is meaningful to them.

But what happens when a student doesn’t have any idea as to what they want to pursue?

This is, after all, a huge decision. The choice of one major over another, especially when the consequences can resonate years after graduation, is sobering. For many who haven’t decided what path they want to pursue, the path seems simple: don’t declare a major at all.

“I think that students come in thinking about what they would like to major in, based on what they’re exposed to, and in some cases, you can have very little information to make that decision,” King said. “I think it’s exposure to those areas, and learning what you can do with those majors, and what sorts of careers you can end up in.”

It’s often easy for high school students to be pressured into declaring a major too soon. Societal pressure to attend college with a career already planned can confuse students. Lack of information or experience can make this worse. Essentially, a significant portion of students are entering college with very little information about the various career paths and majors open to them.

King pointed to several informational student resources for those still unsure of their paths. Many disciplines, including business and engineering, offer introductory courses that cover the various facets of each discipline.

Many students benefit from talking to members of the community about their careers, and the paths students can take to follow. King said university course requirements can also help.

“The reason that we have students take UCORE is to get a very broad sense of various disciplines,” King said. “It really exposes them to areas that they may not have thought about before.”

Still, college is expensive, and for a student that hasn’t declared a major that time and money may be better spent elsewhere. It’s often easy to get caught up in the excitement of attending college for the first time, but students need to carefully consider whether college is really the best way to accomplish their goals. They also must decide what their goals really are.

Trade school, the military, a gap year — these are all options that unsure young people can and should pursue. For many, college offers a journey of self-discovery, and it’s often hailed as the best four years of your life. But for many others, it may not be the right option.