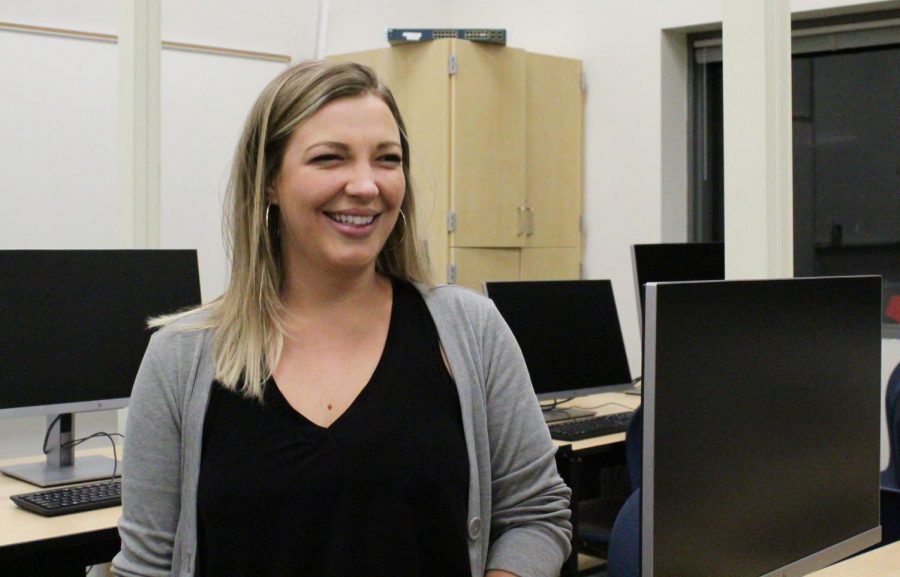 PHS teacher Johanna Brown said she applied for the grant following an email from Amazon. The new AP classes will offer students a range of high school credits.

“It can qualify as a math credit or a science credit,” Brown said, “or what we call career in technical education.”

She said the grant not only financed her training to teach the class but also provided PHS with a course structure and an online platform to submit and grade assignments.

The new AP class will focus on teaching students Java, a programming language, because all the AP tests are in Java, Brown said.

Java is the most common programming language, she said, used by about 15 percent of the industry.

Chris Franklin, career and technical education director at PHS, said the AP addition will allow students to learn computer science and get acquainted with the industry standards.

“One of the biggest growing industries in the state of Washington and America is computer science,” Franklin said. “This grant allows us to teach computer science to students and maybe they’ll pursue it in college or after high school.”

Franklin said PHS offers computer-aided drafting courses. There are several gateways to technology and electronics courses that are offered at the middle school level.

With new developments in the computer science program, PHS hopes to venture down the engineering track through more computer hardware classes and possibly even robotics, Franklin said.

“Those are growing areas, and we need to recognize what the industry in America and the state of Washington is going towards,” Franklin said.

Brown said she believes the new computer science classes will provide students with important life skills, even if they do not pursue that field in the future.

“The ability to not just give up and have to think through whatever you messed up before and fix what you did — I think they are just some good life skills,” Brown said.

There are almost 60 students in the AP class this year, she said. She hopes the program will grow and offer even more computer science classes.

Brown said if more people, especially girls, were to try computer science in high school rather than in college, they might develop an affinity toward it early and want to major in it.