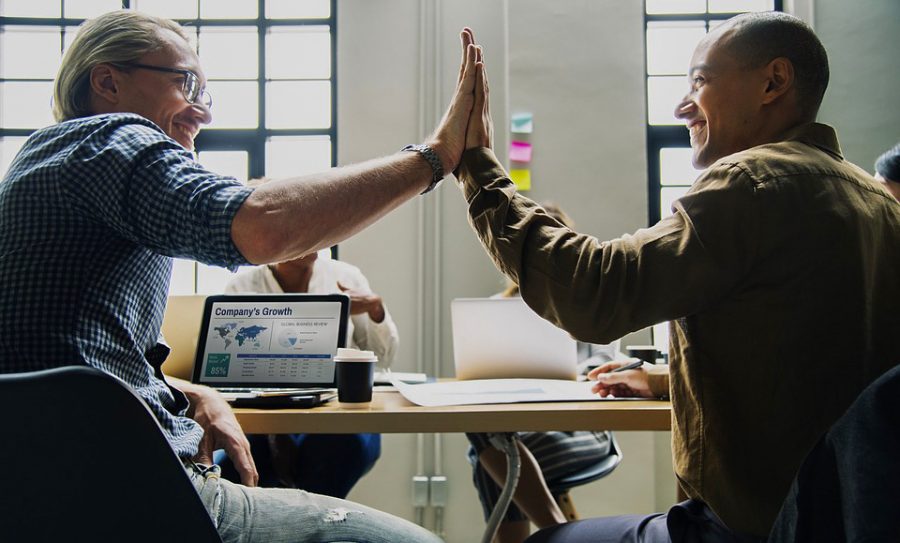 Languages like Korean and Russian have value in the business market, especially with the current economic climate. Depriving students of the opportunity to learn them could rob them of a potentially valuable skill that could make them more employable.

WSU needs to bring back the Russian and Korean programs that it got rid of last year.

Getting ahead in a post-graduate competitive business market is grueling, sweaty work. Companies demand a well-filled resume for job seekers to even have a prayer of landing a job. How then, can WSU students rise to the top and crack the job market, landing fulfilling, well-paying employment? One simple factor: learning a language.

Entering the workplace with a second language not only distinguishes people among a large pool of applicants, but it also allows them to take on jobs and master skills that might not be otherwise apparent.

With mastery of a second language comes communication with an entire new demographic of the business market, something that is readily apparent to hiring managers. Applicants that demonstrate knowledge of another language will have more opportunities, a 10 -15 percent higher salary on average, and interpersonal skills and increased brain capacity.

“In applied linguistics, we study brain plasticization, how flexible your brain can be,” Bonzo said. “Language learning is a great way to increase that flexibility.”

Some languages, however, are more applicable than others, especially in a market where the geopolitical and economic lines are rapidly being redrawn. These include economically important languages such as Chinese, Spanish, Arabic and Hindi.

These are all languages that are widely spoken, and most are the official languages of countries important to the U.S., whether commercially or defensively.

However, there are two more languages that, despite their importance and high number of native speakers, often go overlooked by students in language programs, and until recently, were taught at WSU: Russian and Korean.

Before this year, Russian was available as a minor, and Korean as a certificate, but the languages were removed from the curriculum due to a lack of student involvement.

“The unfortunate reality is enrollment,” Bonzo said. “It was just not sustainable, sadly.”

With the retirement of the only Russian professor on top of enrollment concerns, WSU lost a program that could have been incredibly beneficial for students entering the job market, with Russia on the rise as a manufacturing, technological and military superpower.

Korean is in the same situation, with lack of students forcing a shutdown of the program. However, both North and South Korea are two major players on the world stage, and knowledge of the language would help students seeking to enter the political sphere and the business world.

So how can WSU boost student enrollment and bring back Russian and Korean?

“I would love to see WSU develop a language requirement,” Bonzo said. “Many universities have them … be it two years, three years. It’s actually very easy to get a minor here.”

A language requirement of at least two years for all WSU students would help with student enrollment and give the WSU language department more language options – including Russian and Korean.

This is a decision that comes with some costs. Larger class sizes, higher budget for language classes are examples of some.  But there are more benefits. A student coming out of college with fluency in a foreign language is not only more intelligent and well-rounded, but vastly more marketable as well.

WSU should bring back the Russian and Korean language programs, given the incredible amount of benefits they would bring to students