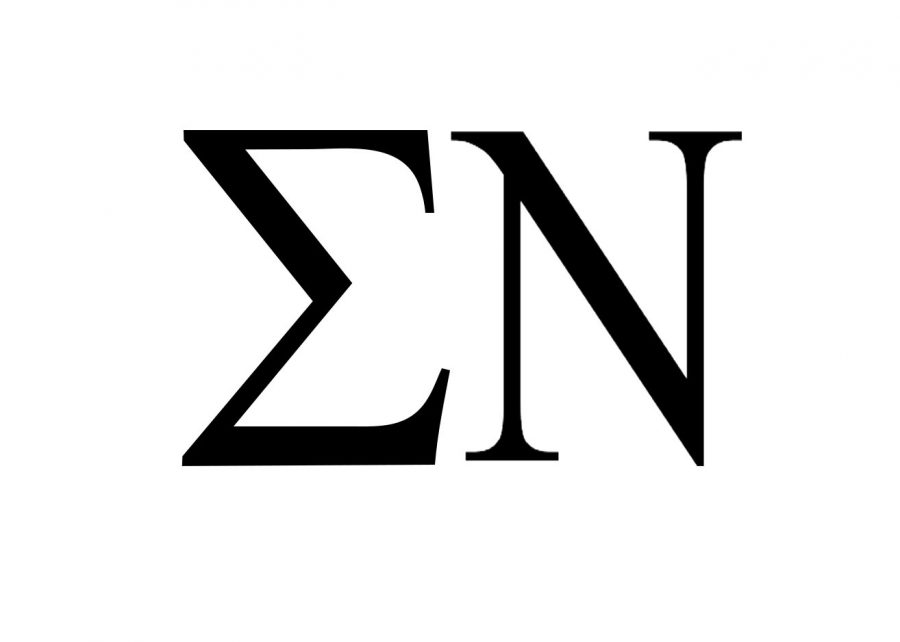 The Sigma Nu Delta Iota chapter has been temporarily suspended of its recognition as a result of alleged behavior which violated university community standards.

The Sigma Nu Delta Iota chapter entered a temporary suspension of recognition from WSU after allegations of behavior that appeared to risk the health and safety of fraternity members and violated university community standards.

“In accordance with our standard protocol, Sigma Nu Fraternity has temporarily suspended certain activities of the Delta Iota chapter of Sigma Nu fraternity at WSU pending the completion of an investigation into allegations of possible violations of fraternity policy,” Drew Logsdon, Sigma Nu Fraternity national director of communications, wrote in an email.

An investigation is now underway by the Office of the Dean of Students, in the meantime, the national Sigma Nu Fraternity headquarters suspended new member activities and events with alcohol, according to the Center for Fraternity and Sorority Life website.

“The decision to investigate was made in partnership with international headquarters,” said Phil Weiler, WSU vice president for marketing and communications. “They recognized the allegations were pretty significant.”

“It’s important to understand the fraternity can’t use [these services] as an organization. Those individual students are still allowed to go to the UREC,” Welter said.

It is unclear how long the investigation will last, but the hope is to clear up any uncertainty as soon as possible, Weiler said.

He said the university is working with the chapter adviser, an alumnus of the chapter and all stakeholders involved throughout the investigation process.

“These allegations under investigation, if they are not true, we don’t want that stigma to be associated with that fraternity,” Weiler said.

Welter said this is the first time in three years the Sigma Nu chapter has had action taken against them.

The Daily Evergreen contacted the Sigma Nu Delta Iota chapter for this article, but chapter representatives declined to comment publicly at this time.

“This could be a disruptive situation, but the bottom line is we want our students to be safe and not have their education disrupted,” Weiler said.