Students say moms are, like, totally harshing their vibes with ill-timed affectionate texts 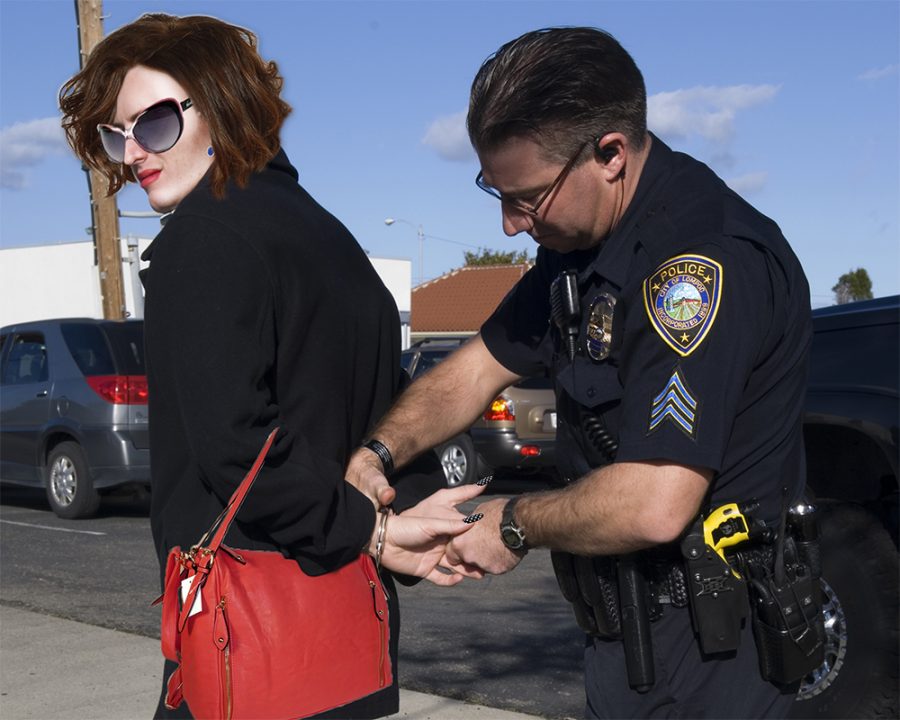 Cougar moms bring “invasion of privacy” to another level with intrusive, impulsive text messages like “how are you doing?” and “I love you,” freshmen say.

The breach involved a secret Facebook chat consisting of over 5,000 WSU mothers.

Some posts include students’ embarrassing achievements and naked baby photos.

This discovery has led many students to file restraining orders and lawsuits against parents on the grounds of an invasion of privacy.

“I can barely keep up with the restraining orders,” said Tom Clance, director of students’ legal advisory. “Every care package can go in the evidence locker.”

Mothers have even gone as far as calling children four times a day just because they can, said Chad Kendwick, freshman business major.

“My mom always calls me at the worst times,” Kendwick said. “You could not imagine how many times I have been c-ckblocked by my mom calling me.”

The seemingly random calls have resulted in a rise in stress for most college students for fear of getting a call at an “inopportune” time, Clance said.

With the rise in new technological achievements, new GPS apps have become available. Parents have been downloading these to their children’s phones to keep track of them at all times, all without the consent and sometimes even knowledge of the student, said George Ruben, freshman philosophy major.

“My mom once called me asking me why I had been in a parking lot for the past two hours. I had been in the CUE studying for a test, but how did she know where I was?” asked Ruben.

The uptick in restraining orders has affected Clance’s mental health, he said.