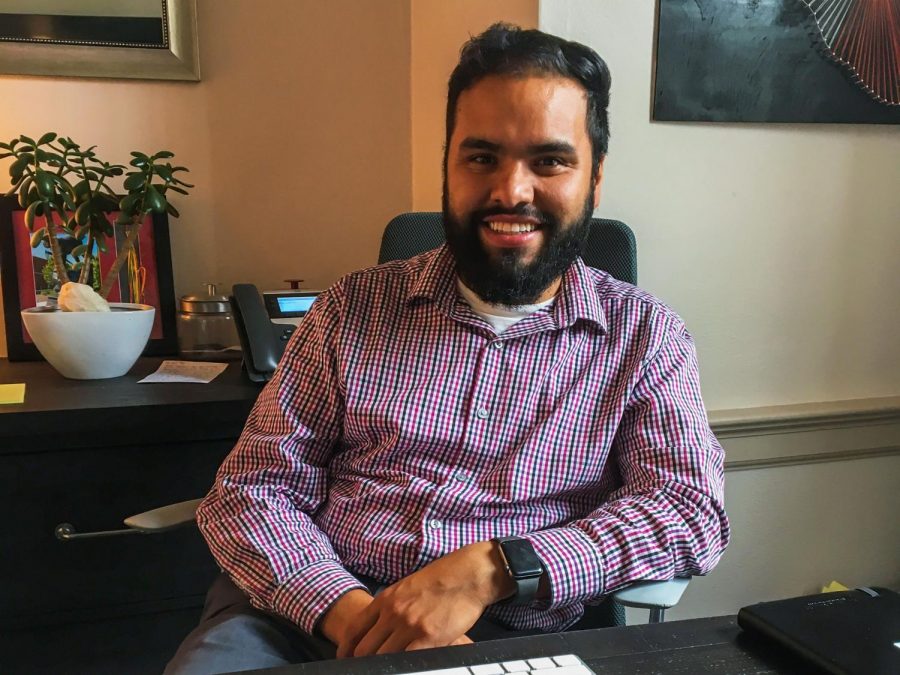 Ray Acuna-Luna, project director for Cougs Rise, was elected chair for the Chicanx, Latinx, Faculty and Staff Association and hopes to increase the diversity of faculty and staff at WSU as the student population becomes more diverse.

Acuna-Luna said the plans for the organization are to develop a proposal that highlights the resources available for professional development at WSU. This is a good opportunity for CLFSA to advocate for the hiring and retaining of faculty and staff of color, he said.

The organization, which has been operating for about 15 years, is made up of individuals across the WSU campuses, such as vice presidents, directors and counselors, Acuna-Luna said.

He said that although diversity is increasing among the student population, diversity in terms of the staff and faculty that represent Chicanx and Latinx students is not growing.

This is the main reason the organization is advocating for system-wide equity, he said.

“It’s not just Latinx and Chicanx faculty and staff it’s diversity in general and so while we are a Chicanx and Latinx organization we are also advocating for faculty and staff of color to be hired,” Acuna-Luna said.

He said they have been receiving support from the administration. The organization will propose to bring professional development for faculty to WSU and provide resources and the ability to advocate for change.

Anita Peralta, project coordinator for Cougs Rise, said in a predominantly white institution many students of color struggle to feel like they belong.

“Especially if they come from a low-income family and being represented is one of the biggest things I think that our students need in order to focus on their academics,” Peralta said.

Acuna-Luna said he knows from experience that students of color feel more comfortable talking to somebody when they know they come from similar backgrounds.

He said he doesn’t think WSU is doing enough to advocate for Latinx students, but they are making improved efforts to do so.

Peralta said her goal is to establish a stronger presence on campus to ensure that the organization continues to increase their involvement on campus.

Acuna-Luna said the committee plans to meet every month on Thursdays. He said he hopes to create a proposal about what the organization wants to achieve within the next month.