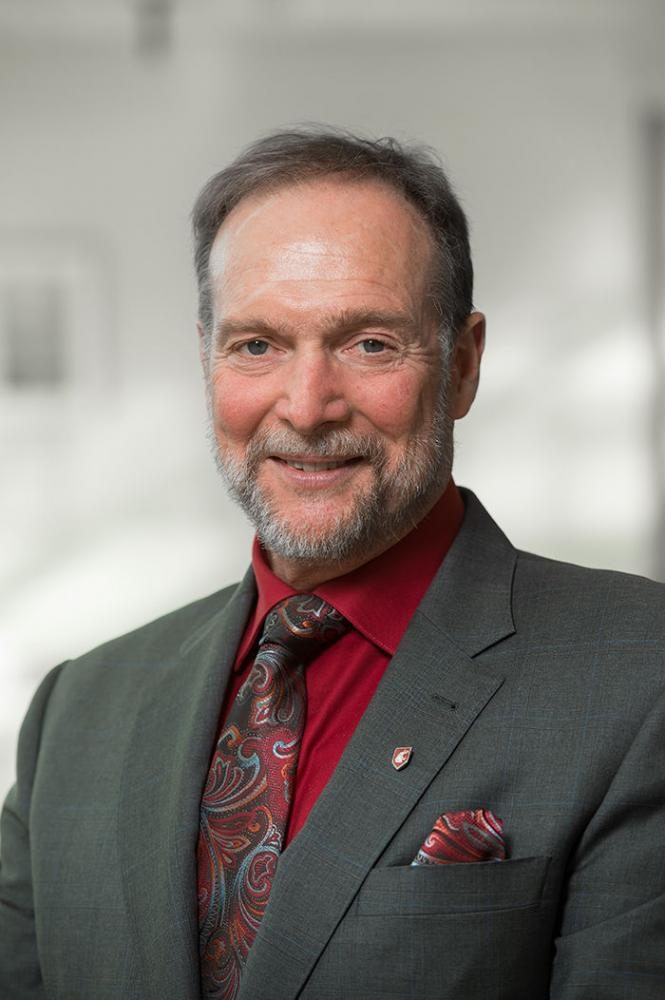 Brett Blankenship, who Gov. Jay Inslee appointed in August, was confirmed after speaking in a public hearing last week.

”The list of people endorsing Brett Blankenship includes both of our state’s U.S. senators, a former director of the state agriculture department and the president of the McGregor Company,” said Sen. Mark Schoesler, of Pullman’s legislative district. “That speaks to his experience as a leader and the regard in which I and others hold him.”

Prior to his appointment, Blankenship served as president of the National Association of Wheat Growers and the Washington Agriculture and Forestry Leadership Foundation, according to the news release.

“I am honored that the Washington Senate has confirmed my appointment to the Board of Regents by Governor Inslee,” Blankenship said. “It is an exciting time to join the other distinguished board members in our support of President Schulz as he moves our great university forward.”

Blankenship graduated from Eastern Washington University and earned his master’s degree from the University of Rochester, according to the legislature news release.

Blankenship is owner and a partner of Blankenship brothers, a family-farm wheat producer, according to his regent profile.

Though he was confirmed by the Senate today, his appointment went into effect Oct. 1, according to the Governor’s office news release. Desiree Jacobsen, executive assistant to the Board of Regents, said the Senate confirmation is more of an informal process.

Blankenship’s term will expire in September 2021, according to a WSU News release.