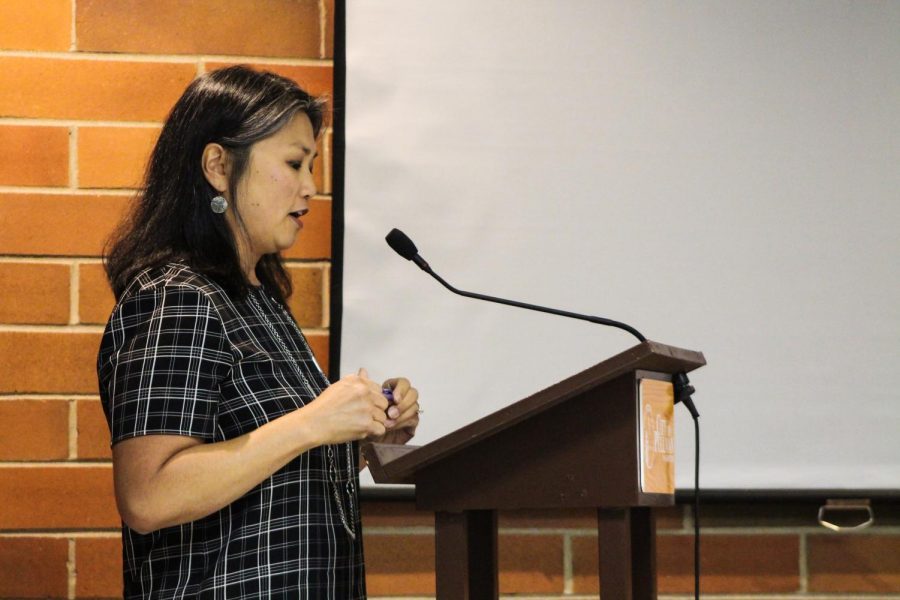 Bailey said she attributes the change to the commission promoting the event differently this year by taking out ads in The Spokesman-Review and the Inlander.

“These were all venues that the commission had not previously explored, that really had the target audience outside of Pullman,” Bailey said.

This was the fifth year that the festival was being organized by the Pullman Arts Commission, but the first year it was celebrated under the new name of ArtFest, she said.

“The change in name was designed to reflect all forms of art,” Bailey said, “and really give credence to the fact that this was a festival of the arts.”

She said the Lodging tax commission provided them with a $10,000 grant, which was used for promoting the event.

“It was a lot of fun, and I look forward to helping out next year,” Councilmember Brandon Chapman said.

A representative from the manufacturing company Protium, based in Pullman, also spoke at the meeting to discuss the company’s vision and ongoing projects.

The company spun out of the Hydrogen Properties for Energy Research (HYPER) laboratory at WSU, Richardson said, where the three co-founders including Richardson were working as graduate students.

“We were working on a variety of projects that all had some commercial applications and we decided to see if we could push one of them to the market,” Richardson said.

Richardson said unmanned aerial systems have three key metrics: reliability, capability and endurance. Most modern UAVs are restrained to two out of the three metrics, he said.

The company’s inception can be traced back to when the HYPER lab got involved with the Aerospace Club at WSU for the construction of the first ever liquid hydrogen powered drone for the university, Richardson said.

The co-founders, through the HYPER lab, designed a lightweight liquid hydrogen tank, that managed to meet the eight-hour minimum flight-time threshold.

The company is also working on a project that will enable liquid hydrogen tanks to be refilled in any remote part of the world, he said.

“It only requires electricity and water to generate liquid hydrogen,” Richardson said, “and it can operate anywhere in the world.”