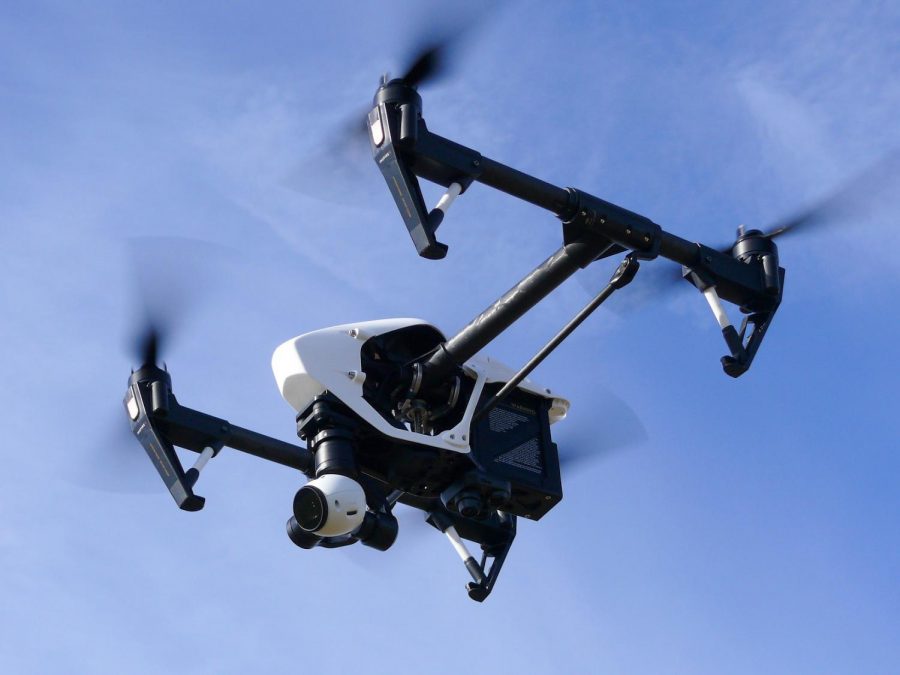 Drones will be used to search for suspects, help locate missing children and document crime scenes.

Police Chief Gary Jenkins said the initiative began three years ago and by the summer of 2017, the department had a budget of $10,000, which they used to purchase four new drones.

Pullman police will use DJI drones, including a Phantom 4 Pro, Inspire 1 and two Spark drones, which are smaller in size.

The police department held public meetings to collect city input in 2017 about using drones, so it could create a policy that didn’t interfere with the public’s privacy concerns.

Now, they have multiple large drones that operate through satellite and smaller racing ones that can be used inside buildings, Jenkins said.

During the WSU football game Saturday, the drones were used to monitor RV traffic on Terre View Drive and in designated lots.

“We wanted to get kind of a bird’s eye view about how we might better manage that traffic and make the traffic flow a little bit better,” Jenkins said.

He said this technology is one that reaps many benefits, such as being able to monitor situations without needing to send an officer to the scene and completing missions more quickly so officers can move to other calls.

The drones can also be used to search for suspects, locate missing children and document crime scenes, and even assist the fire department by searching for hotspots after extinguishing fires, Jenkins said.

The Pullman Police Department is in the process of training more officers to pilot the drones to expand its usage so it can deploy the drones at any time.