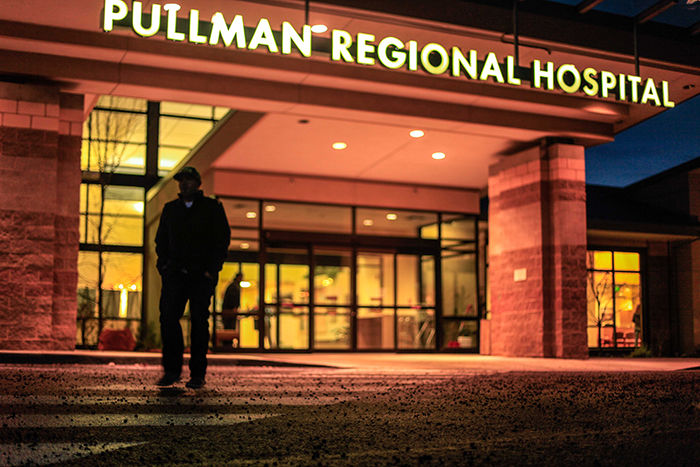 Voters will decide if Pullman Regional Hospital will receive funding for an overall $40 million project today.

A WSU economics professor received a $5,000 grant to study re-admission rates at Pullman Regional Hospital, and to see if resources are being used efficiently.

WSU associate economics professor Bidisha Mandal said the first goal is to find the rate of hospital re-admission, and to see how many of those re-admissions are preventable.

The second goal of the research is to find other factors that contribute to the re-admission rate. Whether it is an elderly person forgetting to take a pill or something else, the goal is to find a way to make it more efficient, she said.

“We are hoping for improvement,” Mandal said.

She is aiming to have some preliminary analysis by October to present to the Pullman Regional Hospital Board of Advisors, and to have the rest of the research finished by the end of this fall. The grant came from the hospital’s Center for Learning and Innovation, according to a WSU news release.

With Pullman’s growing population, the demand for medical care is also going up, Mandal said.

Mandal has been at WSU since 2007 and established the first economic health extension at the university. The goal of the extension is to use economic research to address health issues and help people make better health decisions, according to the Health Economics website.

WSU’s recent expansion with the Elson S. Floyd College of Medicine in Spokane makes economics and health more related. This research will also improve the relationship between Pullman Regional Hospital and WSU, she said.

Before Mandal can begin her research, she must first get approval from the National Board of Advisors. She has a meeting to get that approval next week. This will also involve meeting with administrators and human resources representatives affiliated with the hospital, Mandal said.

Mandal will work alone on this project, as the grant will not cover enough for students to get involved. Most of the data collection and analysis will be done throughout the summer months.

Mandal’s economic health extension has produced research in the past involving breastfeeding changes, middle school food choices and how economic crises affect medical expenditures, according to the website.

Mandal was also featured on NPR for her work with food labels and obesity, according to the website.