Eastern Washington should not become own state 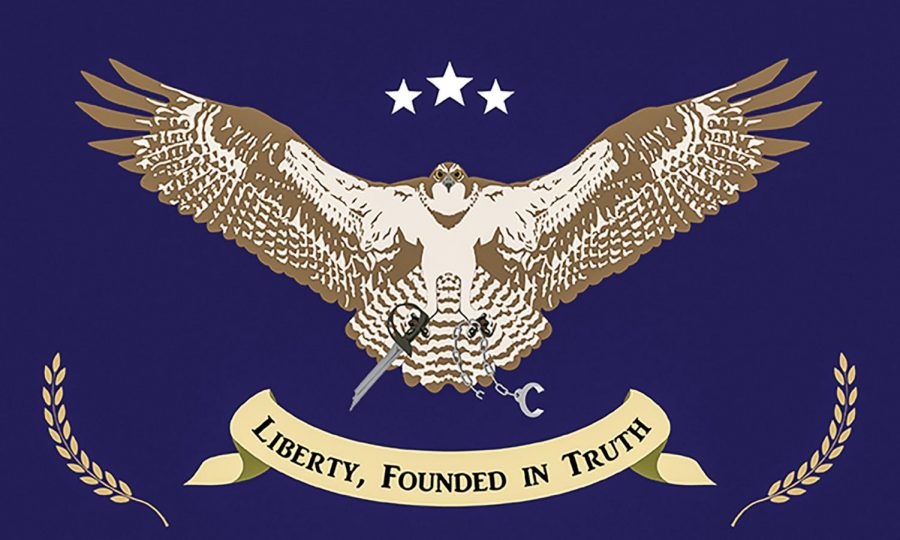 The state of "Liberty" is not a unique proposal or the first of its kind. Many similar campaigns have popped up around the country, often around right-leaning areas with a smaller population density. It seems to stem around the idea that Republican voices tend to be drowned out by urban majorities.

The desire of people living in Eastern Washington to form their own state, while stemming from legitimate concern, would be detrimental to the citizens of this area.

Matt Shea, a state representative from Washington’s fourth legislative district, has been championing a proposal to create a state separate of Washington called “Liberty.”

Though the proposal is years old now, it is something Shea and supporters won’t let go of.

The new state would start at the Cascade Mountain range and continue until the Idaho border. It would have a population of about 1.5 million people. The state would be overwhelmingly conservative and have comparatively less wealth than Western Washington.

“Elected officials from the Puget Sound region continue to run roughshod over their Eastern Washington brethren on everything from increased taxes to overly-aggressive environmental regulations; from efforts to take away citizens’ gun rights to mandated funding of abortions; from ignoring our agriculture and natural resource-based economy to telling us what to do with our water and dams,” according to Shea’s website.

Shea argues that it would be better for Eastern Washington’s economy to develop a business regulation system like that of Idaho in order to boost economic growth and promote wellbeing.

This proposal is not the first of its kind. Travis Ridout, WSU political science professor, specializing in political polarization, said that almost every single state has general conservative rural resentment against the more urban, liberal populations that sometimes control state legislatures.

Washington relies on property tax and sales tax for revenue to pay to maintain infrastructure. King County contributes a large portion of Washington’s wealth and is therefore taxed more. If Eastern Washington was to secede, it would be cut off from these sources of income, meaning it would have to raise this money on its own, potentially leading to a rise in taxes.

This means that a less populated area with no access to the super-wealthy King County would be cash-strapped to pay for the maintenance of expensive infrastructure that was previously paid for largely by King County.

Eastern Washington businesses would likely not benefit from a new statehood, either. The economic systems of Liberty state would be based on the systems of Idaho: lower taxes and a lower minimum wage. This could propagate economic growth; however, Washington’s economy is already growing. Currently, Washington’s GDP is $400 billion, whereas the GDP of Idaho is $60 billion.

For WSU students, it would mean that their university might at best receive a name change, and at worse lower funding. Also, all non-Eastern Washington students would need to pay out-of-state tuition.

According to the United States constitution, “No new State shall be formed or erected within the Jurisdiction of any other State; nor any State be formed by the Junction of two or more States, or Parts of States, without the Consent of the Legislatures of the States concerned as well as of the Congress.”

This means that the creation of a new “Liberty” state would require an act of congress, and even less likely, the consent of the democrat-controlled state legislature and governor’s office.

Do Matt Shea and other Liberty State supporters have any chance at success? To Ridout, the answer is clear: