Local park discovered to have dangerous levels of toxins

Contact with water can result in headache, vomiting, diarrhea 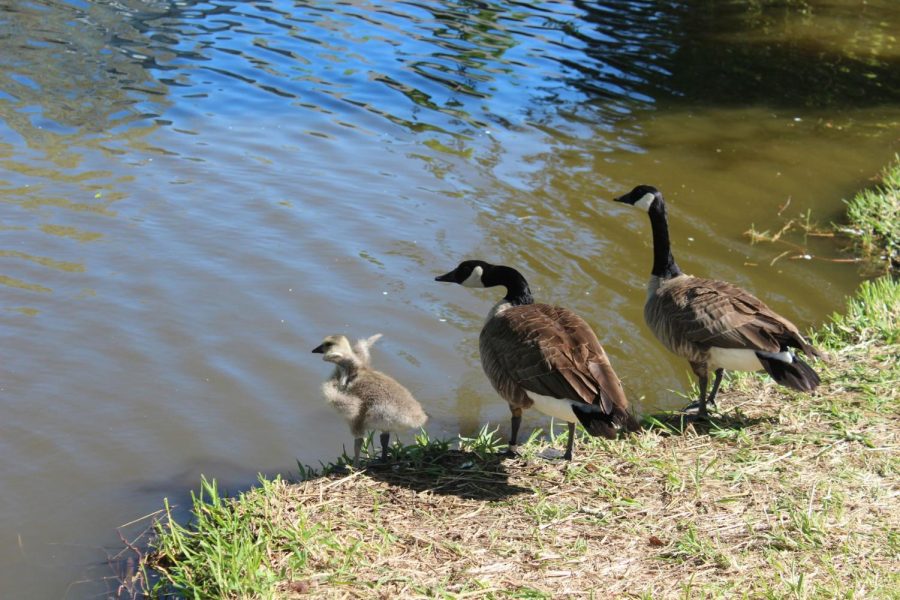 COURTESY OF THE CITY OF MOSCOW

Algal bloom which produces toxins, and occurs when water reaches a specific level of oxygen and temperature

The City of Moscow found there are dangerous levels of toxins in Hordemann Pond.

According to the press release from the city of Moscow, direct contact with the blue-green algae with dangerous levels of toxins may cause side effects, like abdominal pain, headache, sore throat, vomiting and nausea, dry cough, diarrhea, blistering around the mouth and pneumonia.

Idaho DEQ sampled the algae at the pond located in Kiwanis Park, he said. They found levels of toxins that exceeded the recreational water quality threshold, making it dangerous to people who encountered the water.

Schott said the algal bloom is the rapid increase of algae cyanobacteria in the water that produces toxins.

He said the bloom occurs in warmer months when water conditions reach a certain temperature and oxygen level, especially when nitrogen is absent, and phosphorus is abundant.

After the sampling confirmation, they wanted to notify the residents right away by posting the press release online, Schott said.

He said they are making sure people stay away from the water, public safety is the number one goal for the short term.

The next step is to have a discussion with the Idaho Department of Environmental Quality about solutions to the issue, Schott said.