Patrick Granger leaves because he lives outside the county 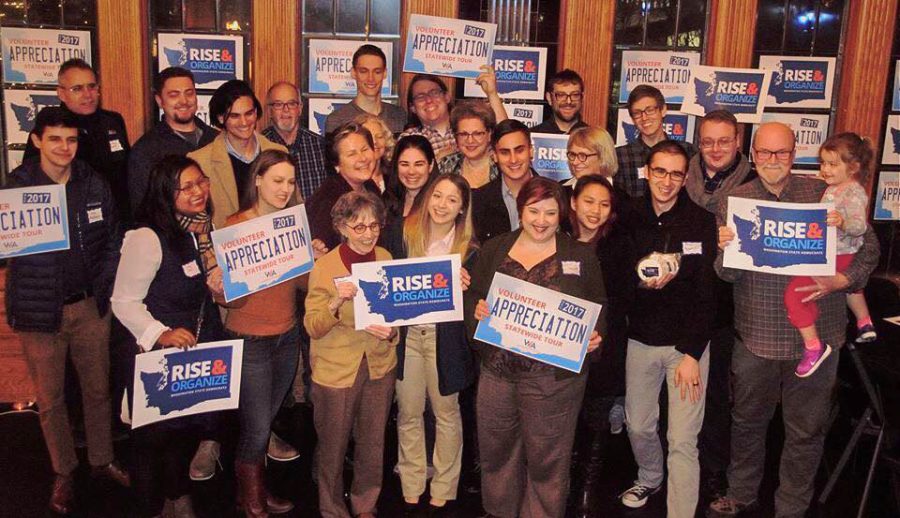 One of the two members of the Whitman County Democrats resigned from his position.

Whitman County chairperson Debbie McNeil said committee member Patrick Granger decided to give up his position because he no longer lives in the county.

McNeil said the remaining committee member is female, so they are looking for someone who identifies as male or nonbinary to replace Granger. The replacement must be over the age of 18 as well.

Sina Sam, Whitman County Democrats member, said they want a candidate from Whitman County so they can represent the area, as well as someone who is knowledgeable about politics.

“Listen to others, formulate ideas for the county, someone who has an idea of issues that affect the county or Eastern Washington . . . would be something to look for in a candidate,” McNeil said.

In the next general meeting, the precinct committee officers will decide on a replacement by voting on the candidate to be appointed for the position of county committee member, she said.

Sam said she would like to see as many people as possible get involved.

“It would be really great to be able to work with more Pullman and WSU residents from diverse backgrounds, who are interested in getting involved with the Whitman County Democrats,” Sam said.

McNeil said the position is a two-year commitment but due to a lack of funds, all the costs are the responsibility of the committee person. Committee members can run for reelection after two years.

The committee meets on the first Wednesday of every month, she said. There are also five state party meetings throughout the year with representatives from across Washington.

Sam said anyone who can commit can run for the position.