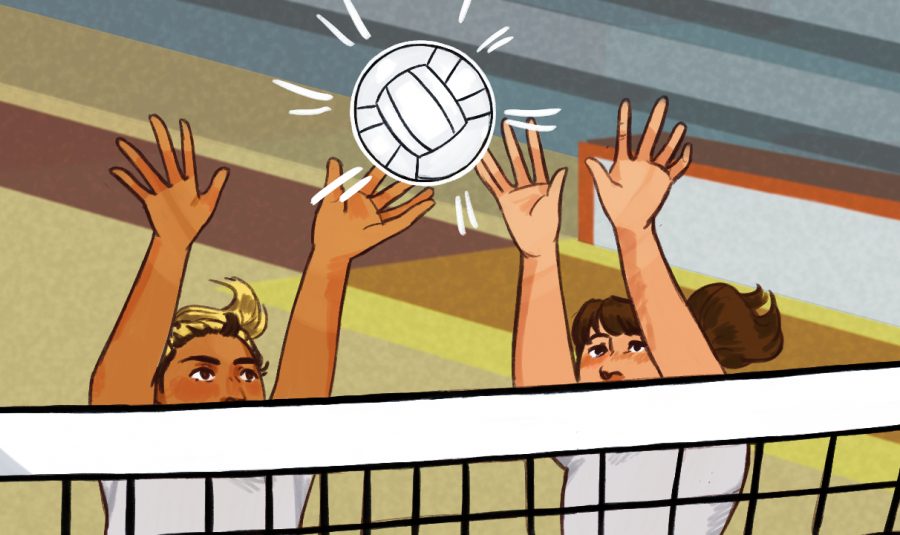 UNLEASH tips the scales, making WSU Athletics a classified religion stating that “passion and pride of Coug nation [take] a backseat to no one.”

Religion has made a significant comeback at WSU due to one burgeoning group, despite a downward national trend.

The increase started when WSU Athletics released its plan to “advanc[e] the future of Cougar Athletics,” a set of goals called UNLEASH.

“Though religion has no strict definition, and especially not in legal terms, UNLEASH has essentially classified WSU Athletics as a religion,” said Dinah Moore, a professor of theology at WSU. “The rhetoric and actions around Cougar sports have been suggesting this for years, but now it’s really been cemented.”

Specific ethics, practices, holy places and a shared mindset, Moore said, make up the building blocks of a new religion. She said UNLEASH has these blocks respectively: harmony and conformity, attending home games, Martin Stadium and letting “passion and pride of Coug nation [take] a backseat to no one,” all of which can be found on UNLEASH’s website.

Senior psychology major Kiva Spurley said she decided to base her thesis on this topic because she noticed the same patterns throughout her years as a student. Many students, she said, considered WSU Athletics to be a religion long before UNLEASH came about.

She said the influx of alumni and parents on sports weekends mimics the characteristics of a pilgrimage.

Moore said with UNLEASH as its doctrine and sports games as its place of worship, one characteristic of the WSU Athletics religion remains unclear: a prophet.

A prophet is generally the medium between the people and a divine source, Moore said. In the case of WSU Athletics, she said it is possible there is more than one.

“[Director of Athletics] Pat Chun seems the obvious answer,” Moore said. “After all, he gifted the people with the UNLEASH announcement, much as Moses received the Ten Commandments and shared them with the Israelites.”

Spurley disagreed, seeing Chun more as a member of the heavenly host — an archangel messenger, she said, more than a prophet. She said his position as director grants him more power than the average prophet.

Instead, Spurley said WSU Athletics has had a prophet for years without anyone recognizing it.

“[Head Coach] Mike Leach is clearly the prophet here,” she said. “He walks among the people — I’ve seen him downtown more than once. And everyone knows he speaks in the form of incomprehensible parables and prophecies. There’s no denying that he is the chosen one of WSU Athletics.”