‘Yesterday’ uses magical concept to make points about reality, suffers from one actress 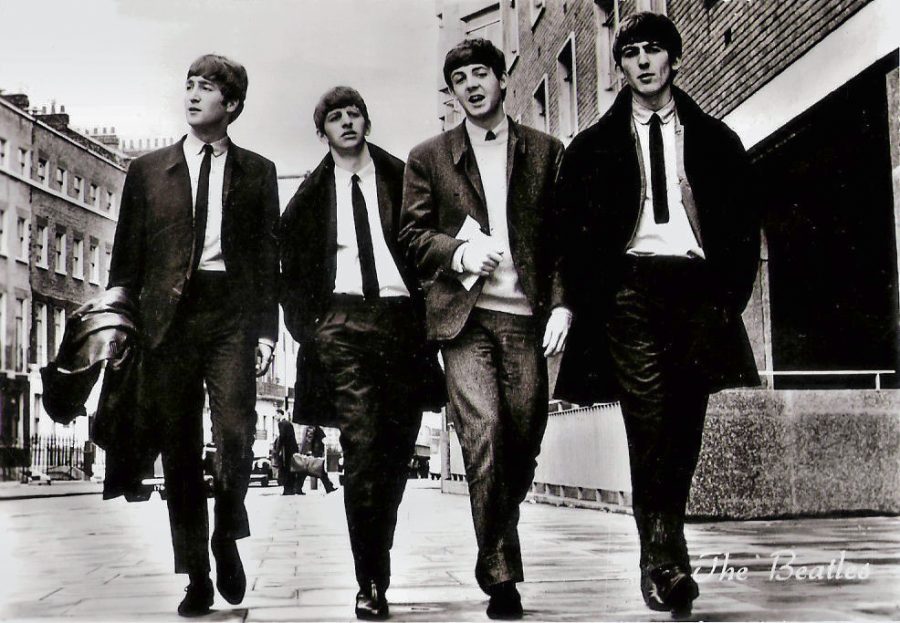 In a world where, suddenly, the Beatles never existed, one musician remembers them and decides to sell their songs as his own in the new Danny Boyle movie, “Yesterday.”

“Yesterday” is yet another imaginative creation of director Danny Boyle, who always seems to come out with very odd but fun movies to watch.

Failing singer Jack Malik, played by Hilmesh Patel, wakes up in an alternate reality where The Beatles never existed and he’s the only one who remembers their existence.

Unlike what most of us would do — mourn the loss of the gods of rock — Malik decides to put his music career to use and begins to recreate all the Beatles’ hits.

What can this mean for our intrepid traveler? He earns wealth, fame and international recognition as the best singer-songwriter ever, obviously.

Throughout the movie you watch as Malik struggles to reproduce the Beatles classics by memory, while struggling with the thought of everything that has changed from reality in this new timeline.

On top of all his issues, he must deal with a classic fairytale romance.

Wow, what a poor guy.

Popular faces such as Ed Sheeran and James Cordon come on to make guest appearances.

Adding these stars to the repertoire really nailed home just how like our reality this timeline is.

The only problem I have with the movie is the music mogul Deborah, played by Kate McKinnon.

She was really over-the-top in her role, to the point of making her character almost seem comedic in even the tensest circumstances.

“Yesterday” was a good overall movie and I would recommend it today, but tomorrow I don’t know. Only the change in timelines will tell.