Company is working to produce aviation biofuel by 2023 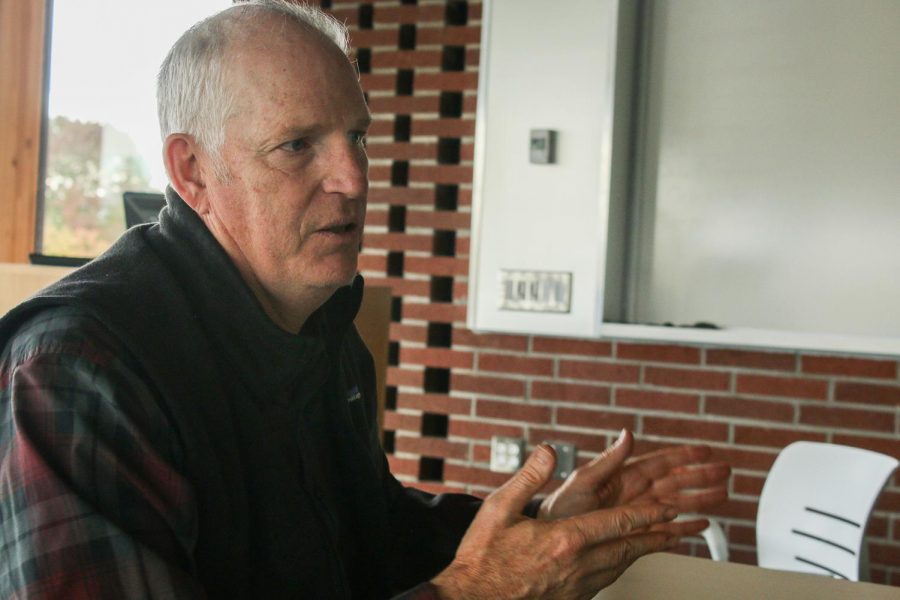 WSU research is being used to develop a biofuel refinery in Washington state that will convert forest residuals, like branches left after trees are harvested, into fuel.

Delta Air Lines, in partnership with NWABF, is investing $2 million to assess the biofuel refinery project’s feasibility, according to Delta’s press release.

Whitworth said Northwest Advanced Renewables Alliance (NARA) is a WSU project that established the availability and sustainability of forest residuals in the region. The forest residuals would be the main source for the facility’s raw material, or “feedstock,” which will be converted into fuel.

NARA uggested two sites where a biofuel refinery facility could be situated, he said. NWABF used this information to select Aberdeen, Washington, as the refinery’s location.

“The really big concern in making alternative fuels, in general, is making sure that you have a consistent and reliable feedstock,” Sim said. “You don’t want to invest in a very large facility and then find that you can only make fuel for a couple of years.”

Michael Wolcott, NARA co-director and WSU Regents professor, said the carbon in the fuel they developed was taken from biological sources, rather than geological sources such as oil or natural gas.

“Plant absorbs the CO2 from the atmosphere,” he said. “It’s used to produce the carbon structure of the plant itself. We then take that carbon structure and make it into a fuel, which is burned and released back again.”

When forest stands are harvested, some of the residuals are left on-site to help fertilize the area, Wolcott said. Some are put into slash piles, which are burned and emit carbon. The residuals are converted into biofuel.

He said the fuel NARA developed was created in partnership with Gevo, a renewable chemicals and advanced biofuels company. Lab tests were conducted to ensure the fuel met the standards set by ASTM International, an organization that develops regulations for how fuel is produced.

“It’s a very lengthy, expensive process to get a fuel certified for meeting the standard,” Wolcott said.

Wolcott said NARA assessed sustainability in three angles: economic, environmental and social. They found that biorefineries that use forest residuals would benefit the environment and produce more jobs.

“Biofuels is inherently a risky business,” he said. “Those benefits really occur in rural areas that are near the feedstock themselves.”

The United States Department of Agriculture’s National Institute of Food and Agriculture funded NARA with a 5-year grant that began in August 2011 which funded NARA’s project, according to NARA’s website. NARA received a total of $39.6 million.

“It’s heartening from the university to see that the results of your effort is going to make a difference in the commercial world in which we all live,” Cavalieri said.

The study is projected to be completed by mid-2020. NWABF estimates its first biofuel delivery to occur by 2023.