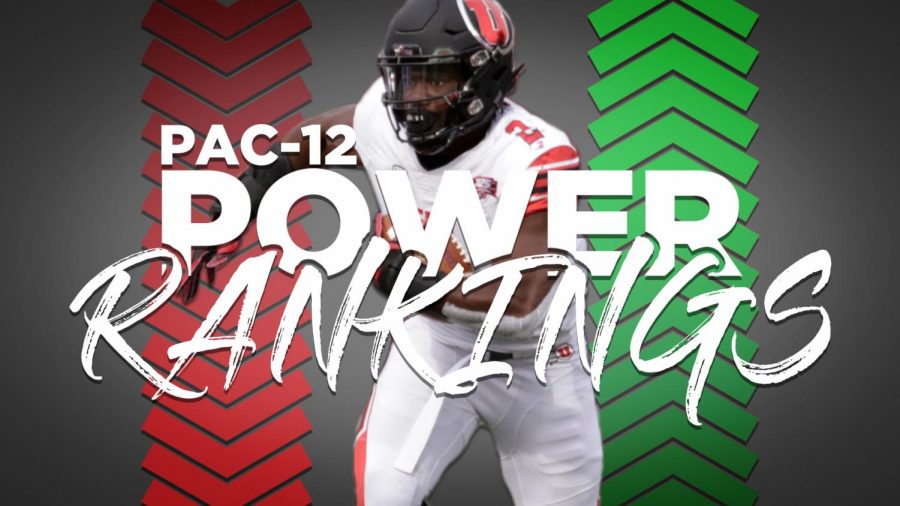 Utah had a bye week. The Utes play Oregon State in Corvallis Saturday.

The Ducks picked up a massive 17-7 win over Cal to capture the inside track for the Pac-12 North. Quarterback Justin Herbert struggled, passing for 214 yards with a touchdown and a pick. The Ducks’ defense absolutely mauled Cal’s offense, allowing only 256 scrimmage yards while forcing two turnovers. The Ducks host Colorado on Friday.

Cal’s offense couldn’t get things going without signal-caller Chase Garbers, falling to Oregon 17-7. Cal’s defense was its normal dominant self, forcing three turnovers while holding the potent Duck offense to only 17 points. Cal takes a bye this week.

USC was idle this week. The Trojans travel to play No. 9 Notre Dame on Saturday.

A massive road win for the Wildcats, who outscored Colorado 21-10 in the second half to beat the Buffs 35-30. Khalil Tate completed 75 percent of his passes for 404 yards and three scores. The Wildcats were very disciplined, penalized only one time for five yards. Arizona sits alone at the top of the South, and hosts Washington in a major Pac-12 After Dark contest.

What a win for the Cardinal. Stanford defends the farm, defeating Washington 23-13.  Third-string quarterback Davis Mills played well, passing for 293 yards and a score, while Stanford ran for nearly 200 yards. Stanford held the ball for 39 minutes. Stanford is second, yes second, in the Pac-12 North, and will look to tune things up in their bye week.

A disastrous loss for the Huskies, as they fell 23-13 in Palo Alto to a reeling Cardinal squad. Quarterback Jacob Eason was held to 231 passing yards while completing less than 50 percent of his passes. Washington allowed Cameron Scarlett a career day, as he rushed for 151 yards and a score on 33 carries. Washington plays Arizona in the desert on Saturday.

Washington State had a bye week. The Cougars head to Tempe to play ASU on Saturday.

The Buffs dropped a key Pac-12 South game, falling 35-30 to the Arizona Wildcats. Quarterback Steven Montez was effective, passing for 299 yards and a touchdown. But Colorado couldn’t stop anyone on defense, giving up 487 scrimmage yards. The Buffs play the Ducks in Oregon on Friday night.

Oregon State picked up their first conference win of the season, pounding UCLA 48-31. Quarterback Jake Luton was lethal, passing for 285 yards and five touchdowns while rushing for another. The Beavs rushed for 163 yards on the Bruins defense. OSU hosts Utah Saturday.

The Bruins continue their disastrous season, falling hard to the Beavers 48-31 in Pasadena. Quarterback Austin Burton filled in admirably in injury relief, passing for 236 yards and a score, but the Bruins were hapless on defense, allowing 448 OSU scrimmage yards. UCLA takes a bye week.