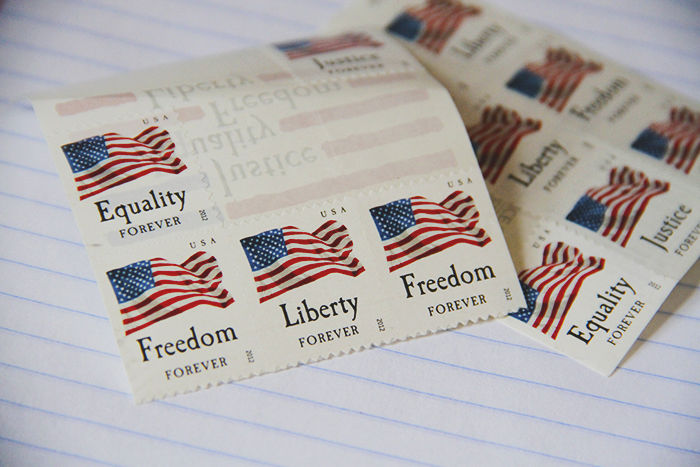 The U.S. Postal Service will implement new prices for first-class and non-profit mail rates on Sunday.

United States Postal Service announced in December that rate changes for first-class and non-profit mail would go into effect on Sunday.

First-class mail rates will increase from .47 to .49 cents, while non-profit mail will decrease from .192 to .184 cents, according to a WSU news release. The Postal Regulatory Commission approved these changes independently after a proposal filed in October. The rate increase on first-class mail is the first in three years.

Stamp prices have stayed consistent with U.S. inflation since the Postal Service was formed in 1971, according to the news release.

Ernie Swanson of USPS’s Washington public affairs office said this increase comes as a response to the continued decline of traditional mail as a form of communication. He said this increase should not have much impact, if any at all, on private citizens or small businesses.