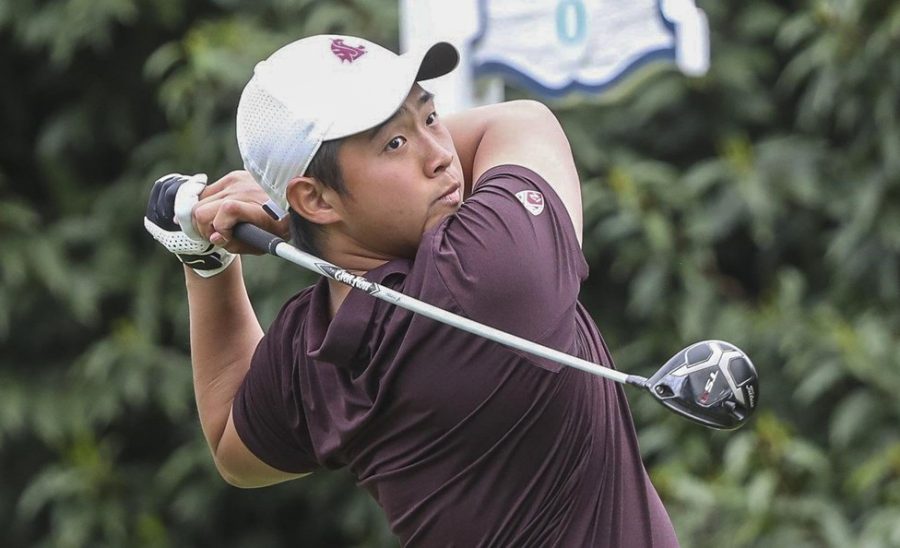 The WSU men’s golf team traveled to West Virginia to compete in The Health Plan Mountaineer Invitational Monday and Tuesday along with 14 other schools.

Leading the Cougars, senior Nicklaus Chiam finished with a score of 211 (+5) to end the event in tied for 14th place. This is Chaim’s first top 15 finish in over two years. He was also the only Cougar to post a below-par round with a score of 70 (-2).

Junior Ryan Maine finished the tournament tied for 80th with a score of 250 (+34). Playing as an individual for WSU, freshman Christian Yanagi tied with Wu.

The Cougars travel back to the west coast and return to action on Oct. 14-15 at the Oregon State Invitational in Corvallis, Oregon.