High school expects to be league members on August 1, 2020 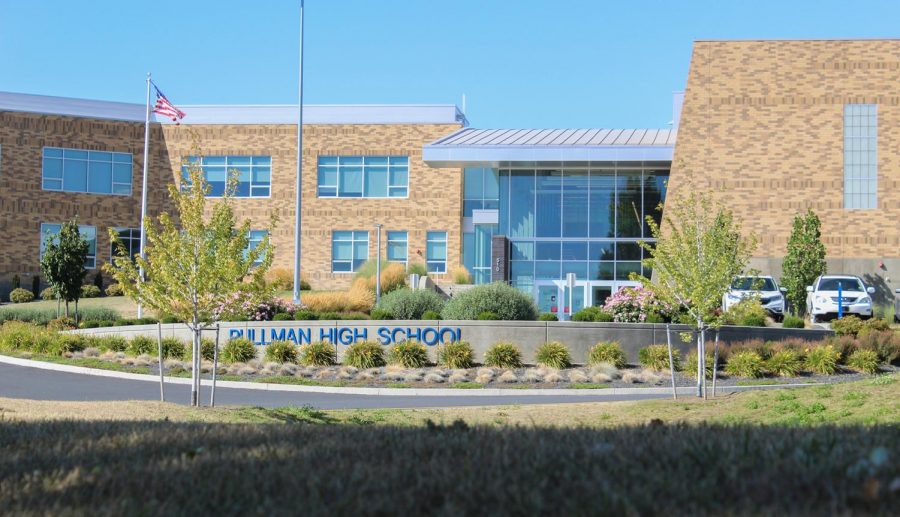 Christopher Franklin, assistant principal of athletics and activities for Pullman High School, says decisions to opt up to the Greater Spokane League has been in conversations since February and they expect to become members on August 1, 2020.

Pullman High School is getting ready to join the 2A Greater Spokane League (GSL) and leave the current Great Northern League (GNL).

Changing the league has been in discussion since February, said Christopher Franklin, assistant principal of athletics and activities for Pullman High School.

He said Pullman will not officially be part of the league until August 1, 2020.

“We are in the process of combining two leagues, which means you are combining two handbooks and different things,” Franklin said.

He said combining leagues will help other schools, and ultimately lead to more schools to compete within the division.

“We were the big fish in a small pond. Prior, we were the Frontier League back in the 80s and 90s,” he said. “But because of allocations and changes, we went from being a big school to a smaller school.”

Franklin said the schools have until January to decide if they want to opt up to a higher league classification.

“Right now, we have to wait until the numbers come out from the [Washington Interscholastic Activities Association], which will be on Nov. 28. That’s when we’ll know where everybody falls,” he said.

Franklin said the final numbers will be out in January, with all the schools that wanted to opt up.

“What I mean is, someone like Gonzaga Prep who is probably a 2A high school, could opt to be a 4A instead,” he said.

Franklin said the GNL play the same schools up to three times a year, which can make students tired of seeing the same faces on the field.

He said this goes for all sports including soccer, basketball, baseball and volleyball.

“By combining leagues, we will only play each other twice, and then we’ll have the district championship and all that,” he said.

Franklin said after this was announced, he heard positive feedback from members of the community, particularly parents.

“I know some [students] are for it, because everybody is getting tired of playing everybody three times,” he said.

Winchell said from an athlete’s point of view, it will be beneficial to be in a bigger league because it will be more competitive.

“The league has five members, which means only four opponents. If Shadle Park, Rogers, North Central and Deer Park move up, it will make for a bigger league,” he said.

Winchell said joining GSL will not drastically increase travel time for the teams, except for Deer Park, which is 2 hour and 15-minute commute.

Franklin said this will be a positive thing and will give some competitive equity within the schools in the area.