OPINION: U.S. should not interfere in Hong Kong protests 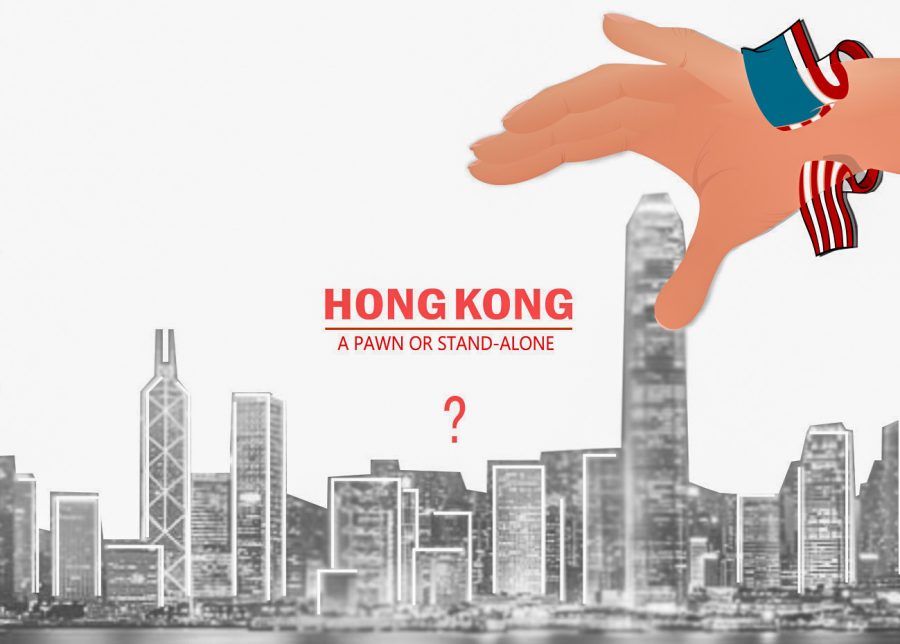 The U.S. doesn’t stand to gain anything from interfering in Hong Kong. In fact, an act of interference could greatly sabotage any efforts focusing on repairing trade relations with China. This could increase the number of human rights violations and negatively affect the U.S. economy.

The United States should not intervene in Hong Kong and instead should try stabilizing trade relations with China.

For the past 19 weeks in Hong Kong, large scale protests have been occurring over a controversial extradition bill proposed by Carrie Lam, the chief executive of Hong Kong. The bill would send suspected criminals from Hong Kong to China where they would face prosecution in a country with an extreme degree of civil liberties and human rights violations.

Hong Kong operates under a complicated set of rules that are heavily monitored by the Chinese central government; the city has its own government that can make its own decisions, said Noriko Kawamura, WSU professor who specializes in U.S. relations with East Asia.

Kawamura also said that while Hong Kong can make its own decisions and has considerable autonomy, all the representatives in the Hong Kong chamber of government must be approved by China to run for office.

Beijing has been stepping up its attempts to seize more political control of Hong Kong and the extradition bill is just another step at eroding Hong Kong’s ability to make its own decisions, Kawamura said.

This has led many pro-democracy protesters in Hong Kong to turn to the streets to voice their concerns, of which there are many.

According to Human Rights Watch, the Chinese government imprisons government protestors, has strict internet censorship, returns North Korean refugees to their country of origin, places Muslim minority groups in concentration camps, represses Tibetan claims for better treatment and in the past has massacred civilians.

The Chinese regime is disgusting.

That is why the United States House of Representatives voted unanimously to officially reaffirm U.S. relations with Hong Kong and place sanctions on Chinese officials responsible for human rights violations in Hong Kong.

Martha Cottam, WSU professor who specializes in international relations, said that while the bill could be symbolically important for Hong Kong democracy, it would hurt attempts to end the current trade war with China damaging our economy.

Having trade with China is a long-running historical precedent for the United States.

The United States has been involved in trade with China starting with Nixon in the early 1970s. Because of this trade, China is a far cry from the evils of Mao Zedong, who killed 45 million people in four years. China is now a place with many capitalist freedoms that its people did not have before.

Throwing away that progress for trade sanctions makes no sense.

Trade sanctions do nothing to stop human rights violations. Take a trip to Russia or Iran and ask their people how trade sanctions help them enjoy life.

The prospect of future trade with China is of crucial importance to the survival of not only American trade, but the slow progress of Chinese liberty. U.S. interference in Hong Kong could destroy that.