Mammograms are used to look for early signs of breast cancer 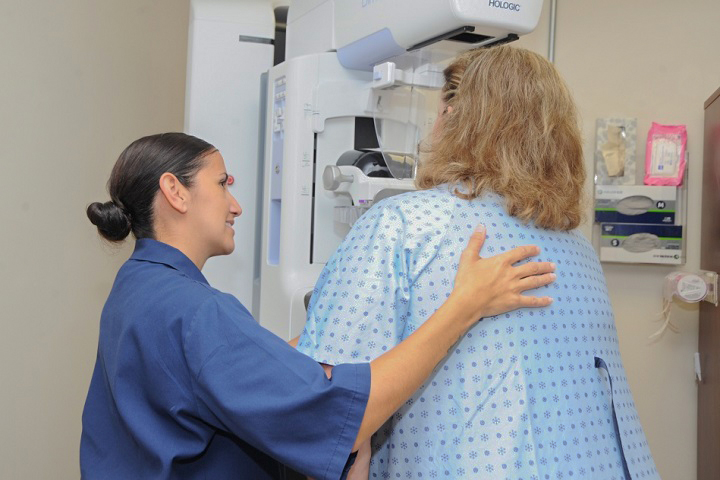 Whitman County Hospital is offering a free lunch voucher to patients who get a mammogram during October.

Whitman County Hospital is offering a free lunch to patients who get a mammogram in honor of Breast Cancer Awareness Month.

To shed light on breast cancer, the Whitman Hospital & Medical Center is providing a lunch voucher that can be used in the hospital’s food court, as well as a free breast cancer awareness shirt for those getting a mammogram at the hospital, said Laurie Gronning, WHMC public relations officer.

Screenings are typically completely covered by most insurances, Gronning said, but there are some programs that can financially assist those seeking breast health services.

The hospital has been offering this specific promotion since 2010, she said, and the number of people seeking mammograms from WHMC has increased since then.

“The response from the community has been fantastic,” Gronning said.

There are individuals who schedule their appointments together and eat their lunch as a group afterwards, like a group of women from Endicott that have been doing so since 2004, she said.

WHMC’s offer will continue through the month of October. More information regarding WHMC’s services can be found on its website.