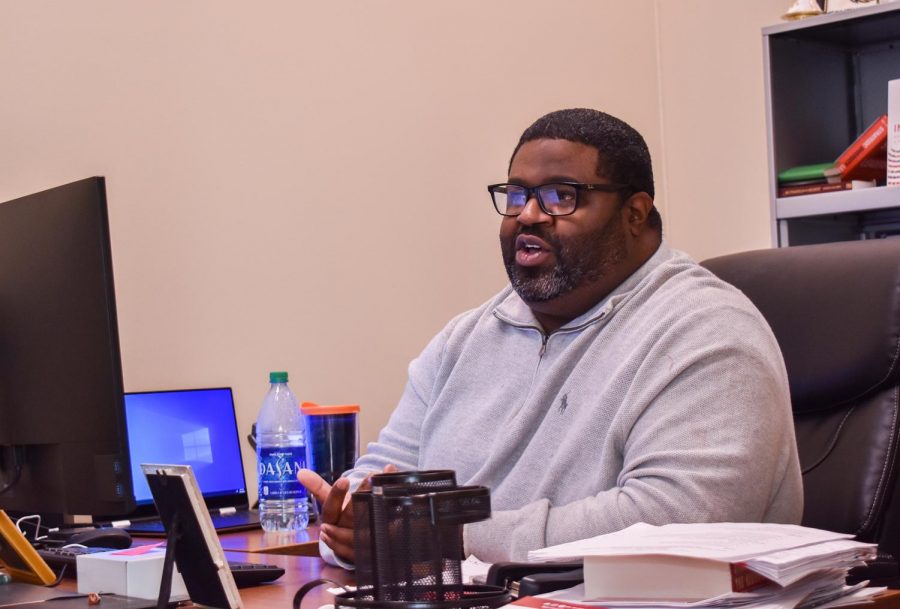 As the end of October is drawing near, many students are considering what they should wear for their Halloween parties. They may be choosing between a prisoner, geisha, mental institution patient, gang member, sugar skull, religious figure, hula dancer or painted-on skin tone. However, students should avoid all of these choices and similar ones as they are all blatant examples of cultural appropriation and discrimination.

Although there are many organizations and offices on campus that advocate for equity among the staff and student body, issues of cultural appropriation continue to arise. Someone may believe that a costume is harmless, but in reality, by wearing depictions of a culture that are meant to be frightening, oversexualized or reflective of cultural stereotypes, the stigmas surrounding minority groups are perpetuated.

Native American headdresses, for example, are a popular choice for Halloween. Just a quick Google search will pull up thousands of cheaply made, plastic ones available on Amazon, eBay or in the form of a DIY project. The impact of seeing someone wearing such a religious, symbolic item when they are not from a culture that wears headdresses devalues and makes fun of the traditional practice, Sutton said.

Most people who choose to wear costumes like this are also ignorant of the reasons why someone might be wearing a headdress, therefore plainly displaying their disrespect and lack of effort to honor and learn about the culture.

“I know that you’re just doing it to have a cool costume, but in their culture, that is something of tremendous honor and respect that you earn,” Sutton said.

Cultural appropriation in the form of Halloween costumes is especially cruel because, at the end of the night, people can take off their costumes that depict a historically marginalized or systematically oppressed group, said NAWA’s board members. To people belonging to such cultures and ethnicities, though, they have to continue to live with discrimination and cannot remove themselves from these stereotypes.

“People try to justify why it is okay, especially when it is cartoons,” NAWA Senator Kaitlin Srader said. “But even the Disney princesses aren’t accurate on the cultures that they portray.”

Due to the media’s promotion of cultural appropriation from celebrities, children’s films and Instagram, many argue that people are overly sensitive concerning their cultures and shouldn’t “ruin the fun.” But asking the question, “Well, why can’t I?” when it comes to wearing costumes depicting other cultures “holds the entity of privilege,” Srader said.

Overall, students should be more considerate about the choices they make. Before Halloween rolls around, they should do their research, ask questions and remember that if wearing their costume around people of the culture they are wearing makes them uncomfortable, then they should go home, pull out an old sheet and some scissors and opt for a classic, non-offensive choice.

By making this holiday safe and inclusive for all students at WSU, together we can create a healthier and more welcoming college community.

“Think about what you are wearing before you put it on,” Sutton said.