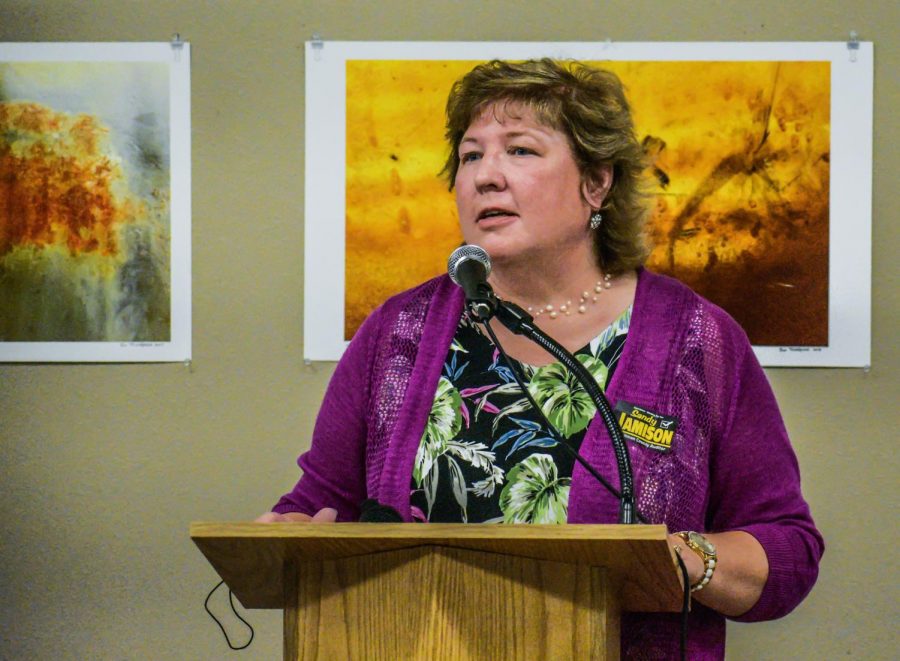 Whitman County auditor Sandy Jamison said the goal of this new system is to bring all 39 counties together into one platform.

She said this will help support the large voter database.

“In the past there were five or six different platforms that were being utilized by the 39 counties,” Jamison said. “So we couldn’t share on one of our forms if a voter moved.”

She said the old systems were difficult to use, but the new one will be more consistent in counting the votes.

“You can type in someone’s name and voter ID, and it pulls up the necessary information,” she said. “You can track if they are living in Whitman County or if they come in and want a ballot and are registered in Yakima County.”

Jamison said the office of the Secretary of State and its programs and developers were the ones who first tested the state-supported system.

“This group of folks have been involved with this system throughout the past year,” she said. “It has been being written for the past two years.”

Jamison said VoteWA will be used in the Nov. 5 election and was first implemented during the primaries in August.

She said there are still some issues that need to be worked out.

“It is only going to get better. And because it’s a new system, we are going to make corrections as we go,” Jamison said.