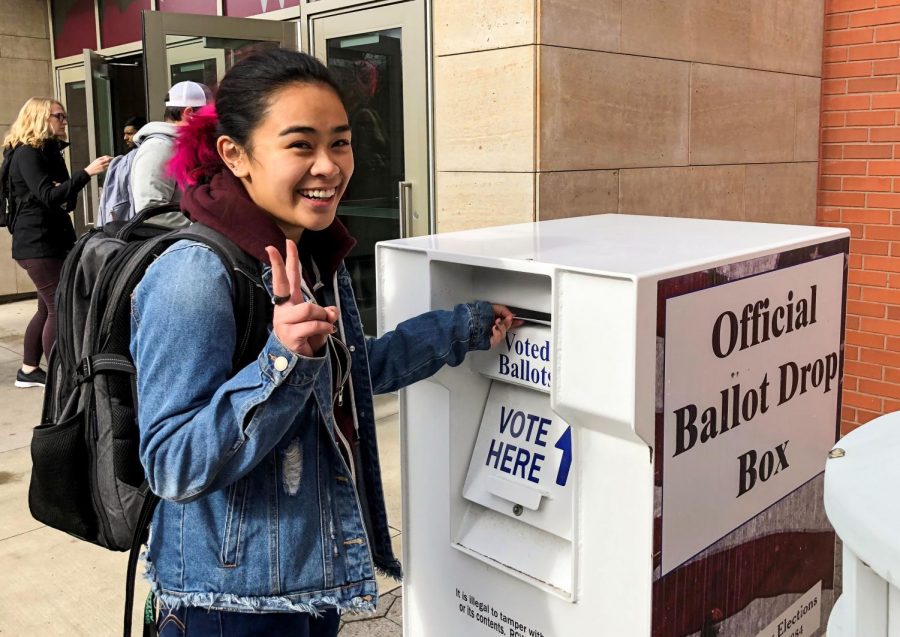 WSU saw over a 20 percent increase in student voting last year compared to 2014 according to a study from the Institute for Democracy and Higher Education.

In 2014, 18.7 percent of students voted compared to 41.5 percent in 2018, according to the study. This is an increase of over 6,000 students at the university. Both years in the study are midterm election years.

Ben Calabretta, interim co-director of civic learning and leadership at the Center for Civic Engagement, said the Cougs Vote coalition played a large role in working with students and their voting engagement across all WSU campuses.

“I think there’s a lot of energy around the political landscape right now,” he said. “There’s also an effort between students, between staff and faculty, and a couple of community organizations all working together that helped energize the voting effort in 2018.”

Calabretta said hearing about the study around election day this year validated all the work the coalition did.

“The more students that are engaged, they’ll become voters for the rest of their life,” he said. “It’s like setting a habit, once you get people voting and participating in democratic engagement, they tend to keep doing it.”

“Elections don’t just happen every two years or ever four years,” he said.