OPINION: Self-driving cars may cause crime rates to rise 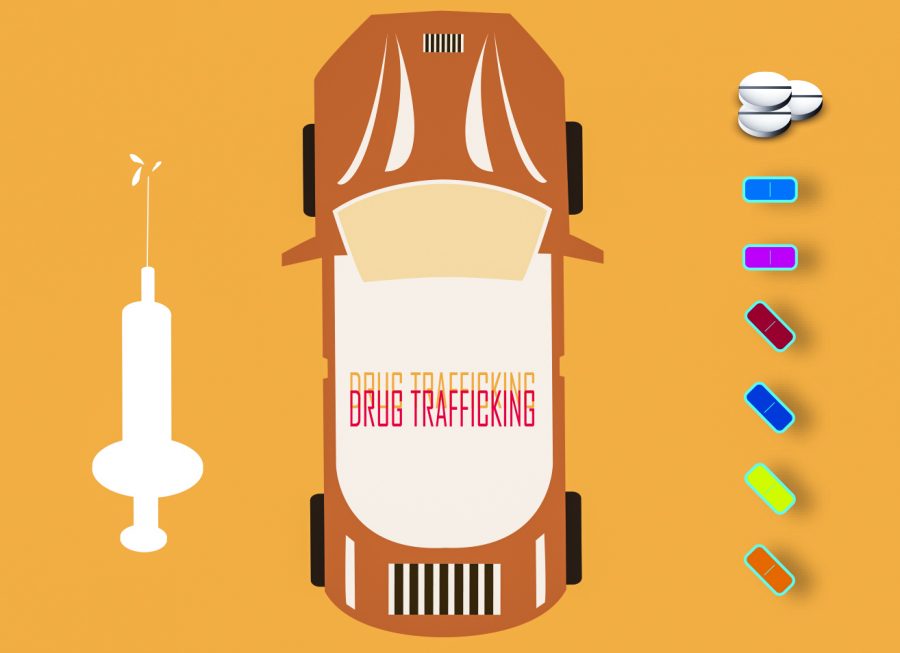 While self driving cars may seem like a benifit for transportation, there is a risk for it to be used for nefarious deeds. Many are concerned that self driving cars are targets for highjacking since they are operated by Artificial Intelegence.

The future is here. A few years back, AI was just another field of research, but today it is emerging as the most powerful tool with its latest revolution — the driverless car. AI is a project that might change the perspective of the traffic rules, road sense and even travel. While driverless cars have many positive outcomes, we should acknowledge the negative aspects as well.

Driverless cars have the potential to make life easier for many people, particularly those unable to drive because of health issues, age or disabilities.

“I can truly see a lot of benefits of the driverless cars,” said Krishnamoorthy Sivakumar, associate professor and associate dean of academic affairs in the School of Electrical Engineering & Computer Science. “If you have a long commute and there is fatigue or when you are in traffic, in those situations driverless cars can be beneficial that you can sit at the back and relax or do other important work. It can also be beneficial for people who are old or have any kind of disabilities like visual impairment.”

With the advancement of self-driving cars, it is important for policymakers to consider making changes based on the advancements of new technologies. For example, it is difficult to launch driverless cars alongside manual cars on the same roads, so policies need to be adjusted accordingly.

“This is very important for researchers to be included in the policymaking because when you are implementing a technology, you need to be aware of how it is developed,” said Aryan Deshwal, Ph.D. student in computer science. “For machine learning, it is about data. You need to provide enough data to learn all the things possible.”

Security must be kept in mind as well because they are just machines, working on wireless communication. It is easy for any person with the wrong intentions to hack the machine and control it. Security cannot be neglected in any AI-based technology as it can be disastrous.

“For example, a person can hack your car and make it follow the directions to reach a remote location wherever the person wants you to go. It can be used as a kidnapping tool where you cannot do anything as you don’t have the control over the machine,” Sivakumar said.

For the smooth functioning of the system, it is important if the control for such technology is in the hands of government and less of private influence. If the government oversees the deployment of this technology, there would be fewer chances of criminal or terrorist activity taking place.

“What government is trying to do is that there is some kind of separation. Introducing a totally autonomous machine in the middle of humans, I don’t think it will work anyway,” said Syrine Belakaria, Ph.D. student in computer science. “Even ethically speaking you don’t know who to blame.”

Above all, this technology is so new that it should not be launched in the market without proper testing, proper security and other measures that may lead to the misuse of such advanced technology.

“Always for a new technology that we talk about, there is a good side and a bad side,” said Janardhan Rao, professor in the School of Electrical Engineering & Computer Science. “It’s like a knife, how do you want to use it. The machine learning people are aware that this technology is very powerful and if it goes in wrong hands, bad things can happen.”

While, the driverless cars can be a boon in many ways, but it can also be prone to be used in the wrong way.

Rao said because the technology is not yet being deployed in the real world completely, we are not aware of all the backdrops that it may cause. This is why it is important to launch the technology in a controlled environment considering proper testing and robustness.

In this way, an attempt can be made to bring out the best of both humans and machines and the technology can be improved accordingly by training the machine as per the feedback of the human.