Study finds Islamophobia is more rampant online than in reality 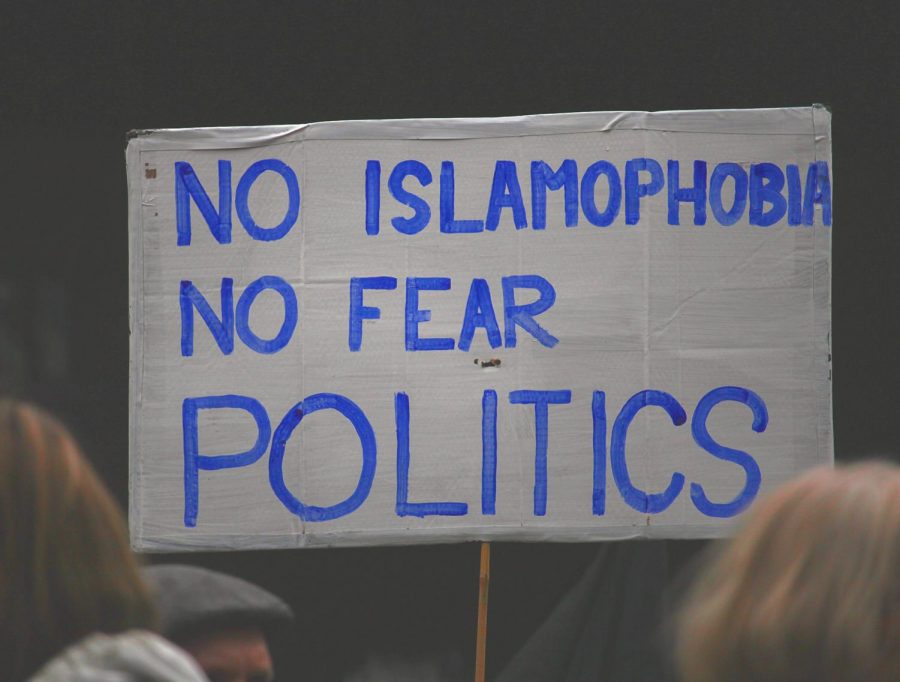 A team of researchers led by WSU professor of communication Lawrence Pintak found that Ilhan Omar was the main target of islamophobic and xenophobic language , accounting for 60 percent of online hate.

“#Islamophobia: Stoking Fear and Prejudice in the 2018 Midterms” examined how a handful of individuals and automated bots spread toxic messages about Muslim politicians like Ilhan Omar, Rashida Tlaib and Omar Qudrat, according to research by Lawrence Pintak, WSU professor of communication.

“What this study showed us was a reminder that there is a whole host of bad actors that are actively involved in the way Americans think and vote, and that’s a very dangerous thing,” he said.

These findings are important to consider as the 2020 presidential elections are approaching, Pintak said, because automated bot networks are shaping public opinion in nefarious ways. He said this issue does not only concern the Muslim community, rather it extends to the larger picture of how it attacks America’s electoral system.

Although social media platforms like Twitter and Facebook are shutting down these accounts, it has not been effective and many bots still exist. The reason behind this is a matter of employing enough resources to reduce accounts furthering hateful rhetoric, Pintak said.

In the study, researchers used software that sifted through 113,000 tweets leading up to the 2018 mid-term elections that featured the candidates , Pintak said.

They found that Ilhan Omar was the main target of islamophobic and xenophobic language, as nearly 60 percent of the hateful sentiment was directed toward her, he said. Tweets mentioning Tlaib and Qudrat also contained similar language.

At the same time, researchers surveyed Muslim candidates and found that there was a disconnect in what was happening on the campaign trail compared to what was appearing online, Pintak said.

On the campaign trail, candidates faced close to no Islamophobia, according to the study. He said this rhetoric was echoed in online environments, which were posted from places outside of the candidates’ districts.

“What seemed to be an overwhelming, toxic anti-Muslim attitude was a product of a relative handful of individuals,” Pintak said.  “The anti-Muslim sentiment online was then echoed through Twitter by a whole galaxy of automated bot accounts.”

Those who are expressing their hatred toward Muslims do not represent the community, said Raed Alsawaier, a worship leader at the Pullman Islamic Center.

“Most of the time, people show us nothing but support and compassion,” he said.

Anti-Muslim tweets are circulated, thus making these louder than they appear in reality, Alsawaier said, and many people who are in support of Muslims do not feel that they need to post about their stance.

He added that mainstream media does not report or broadcast on research like Pintak’s, which highlights the reality of Islamophobia in America. Alsawaier said media tends to show extreme views because that is what is more exciting to watch.

“The voices of support, rationale, wisdom, and understanding don’t get the coverage they need,” Alsawaier said.

He said people should not isolate themselves from communities different from their own.

“We should never give up, and we should always work to establish bridges,” Alsawaier said.